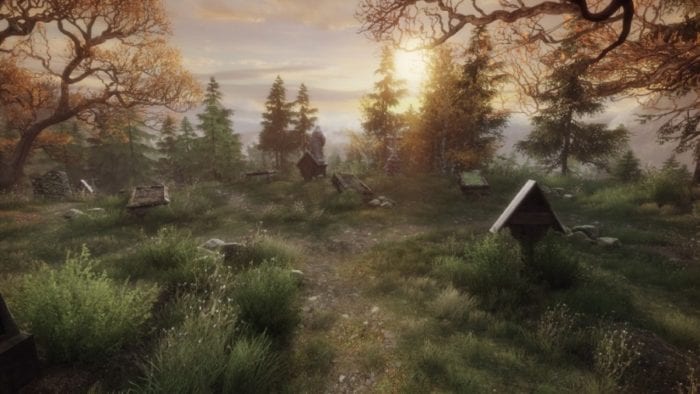 The Astronauts, the studio behind last year’s successful indie game The Vanishing of Ethan Carter, has revealed that it is now working on a new action-adventure open world game.

The news was announced via a job listing that the studio has posted online which advertises for an AI programmer able to “rig up a decent AI with the stuff Unreal Engine 4 offers and their own coding”.

The job listing is in Polish given that The Astronauts is a Polish studio but it has been translated and reads:

“We are doing a new game and it’s an open world action-adventure. It’ll be rad, but of course we are not going to bite off more than we can chew right away. Anyway, as suggested by the description, this will be more of a game than an explorer like Ethan. Although it will still have heavy atmosphere and deep narrative, it won’t do without men and creatures trying to kill you.”

The Vanishing of Ethan Carter was fairly open and featured lots of exploration, but it was more about atmosphere than about fighting or action. It looks like The Astronauts is looking to try new things in this new game.

That’s all we know for now but we look forward to The Astronauts’ official announcement of the new title.