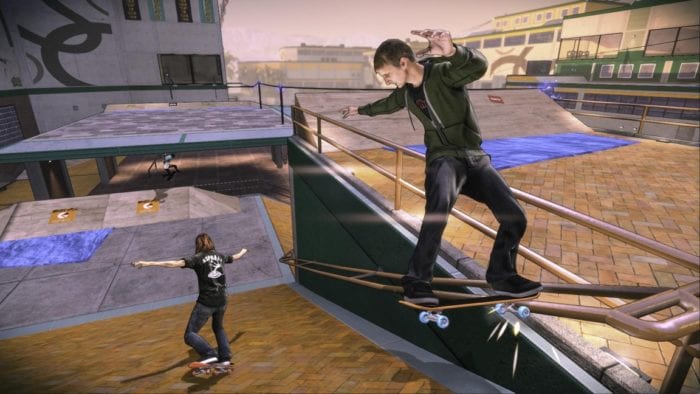 Tony Hawk’s Pro Skater 5 didn’t stick the landing when it launched on consoles earlier this year. The game was plagued with bugs, awkward animations, long loading times and poor frame rates. Today, developers Robomodo have released a large patch to fix some of the game’s issues.

The patch for Tony Hawk’s Pro Skater 5 is 7.8 GB on PlayStation 4 and Xbox One. It contains some tweaks to commonly reported glitches as well as a major content addition, including some new guest skaters. Here are the full patch notes.

The patch notes don’t mention improvements to the game’s frame rate, which was an issue that affected most of the game’s players at launch. Still, this update does add bonus content for free and fix some of the game’s common issues.

Will you try Tony Hawk’s Pro Skater 5 with these updates or will you wait until more fixes are made? Let us know in the comments.