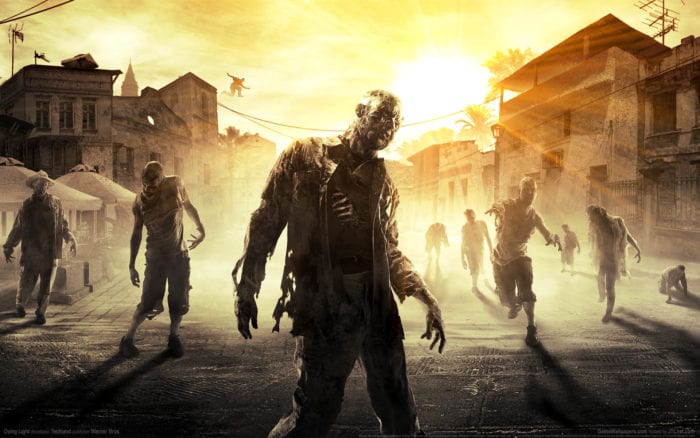 Earlier this year when Dying Light released, the game had a $20 season pass. Not out of the norm in this day and age, but what is new is that the season pass will be increasing by 50%. Yeah, for real.

The reason for this is the upcoming expansion, The Following, which Techland says has grown significantly since they started development. Instead of being $15, The Following will have a standalone price point of $20. It may end up being a standalone game on its own, but Techland plans to release it as DLC for the moment. In turn, this means that the season pass for Dying Light will become $30 starting December 8. Luckily, you still have time to buy the season pass at the regular price, and if you already have it, this won’t affect you in the slightest.

Dying Light’s The Following expansion will arrive sometime early next year. You willing to fork over $30 just for one piece of DLC? Let us know in the comments below.