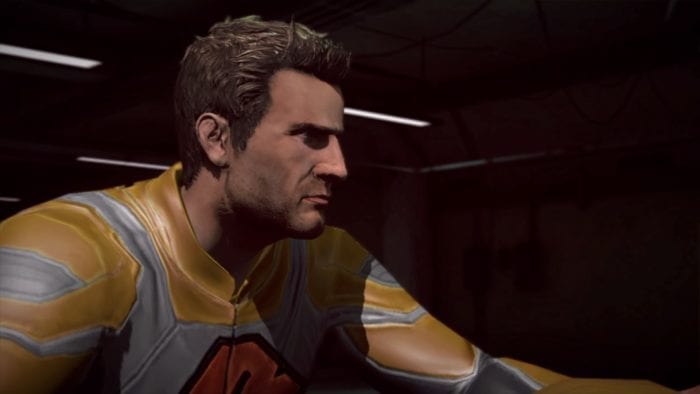 The Dead Rising Collection has been officially released for the PS4, Xbox One, and PC, and players can finally revisit Capcom’s wacky sandbox zombie murder simulator in 1080p on the current generation of consoles. The screenshots below show off the opening hour of all three games included in the pack: Dead Rising 1, 2, and Off The Record.

Rather expectedly, the original Dead Rising game with Frank West looks the roughest around the edges, and the HUD and menus are looking a bit archaic and dated. However, the cutscenes and in-game graphics themselves still look pretty serviceable. It doesn’t exactly hold up well, but the first game is still a joy to play through. Its sequel and Off The Record look a lot shinier, though I should mention that the textures don’t seem to have received a lot of care in this port job. Weirdly enough, the real-time cutscenes actually seem to look a lot better than the pre-rendered ones in Dead Rising 2 and Off The Record (particularly the former), and that’s a real shame.

The Dead Rising Collection is now available on consoles and PC via Steam. Are you planning on picking this one up? Feel free to let us know in the comments down below.

Carrion Review – Not Enough Meat on the Bone