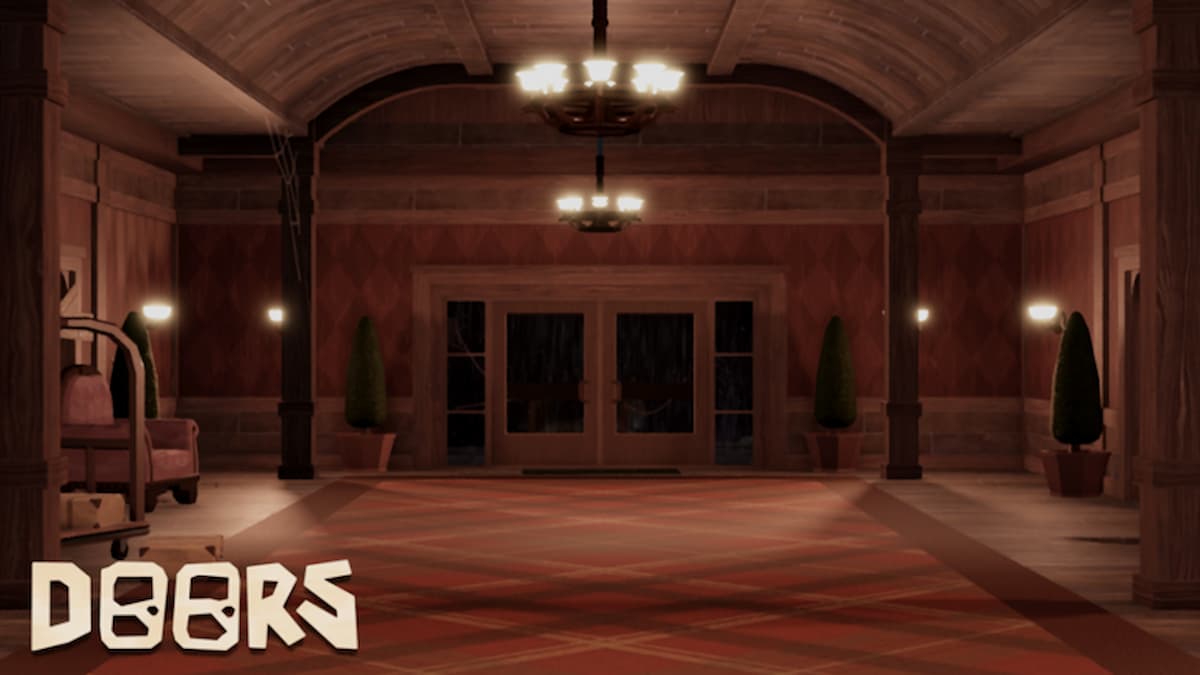 Seemingly out of nowhere, Doors has exploded onto the scene in Roblox and has taken the world by storm. Not only are famous streamers streaming it, but tons of gamers are playing it right now. Yes, the first-person horror game is making waves in the Roblox community. If you’re here, you’re probably wondering what all the Doors codes in Roblox are at the moment to help net you some freebies. With that in mind, then, let’s get started, shall we?

The following codes no longer work in Roblox Doors:

How to Redeem Codes in Roblox Doors

Fortunately, it’s quite straightforward to claim your free rewards in Roblox Doors.

All DOORS Achievements and Badges

In Roblox DOORS, there are 42 achievements, 41 of which are achievable while the 42nd can only be earned if you were a QA tester. Here’s the full list:

All the DOORS Entities in the New Update

A total of six new entities were added in the new update for DOORS, three of which are friendly, two that aren’t, and one that is neutral. Here’s a rundown of what they’re about:

This little fella, El Goblino, is one of the three friendly entities you can encounter in DOORS. You’ll find him hanging out at Jeff’s shop and can even talk to him.

Dupe is a tricky entity considering it disguises itself as a door with a number, which of course you’ll want to avoid. To do that, pay close attention to the last door you passed through. If it was, say, 35, then obviously the next door is 36, in which case Dupe will appear as 37 or 38. Notice how the numbers skip? That’s Dupe trying to trick you, so keep your eyes peeled in the Hotel.

Another entity like El Goblino and Bob—he’s friendly! In fact, he runs a shop you can buy items from at Door 52. If you encounter his shop, be sure to grab the Crucifix given how handy it is for trapping entities for a short time.

Void is, well, a void; it doesn’t have a tangible form. Void is essentially neutral—neither hostile or friendly, but it can be inadvertently helpful. If you and your friends stray too far from one another, Void will simply teleport you back to them without causing harm.

Whenever you encounter The Greenhouse—and the Hotel—you’ve entered the domain of the Snare, a little green entity with the ability to snare. The trick to this entity is to have a light source on you so you can see Snare on the ground and avoid it accordingly unless you want to be trapped for several seconds.

A creepy old, but friendly skeleton; Bob doesn’t do much of anything. With that said, if you interact with him, he’ll kill you. There isn’t an achievement for that, so don’t bother.

So, there you have it. We hope this helped to clue you in on all Doors codes in Roblox. For more on Roblox, here’s how to run in Doors, as well as a detailed list of all Adopt Me pet trade values. Alternatively, feel free to browse the relevant links down below.