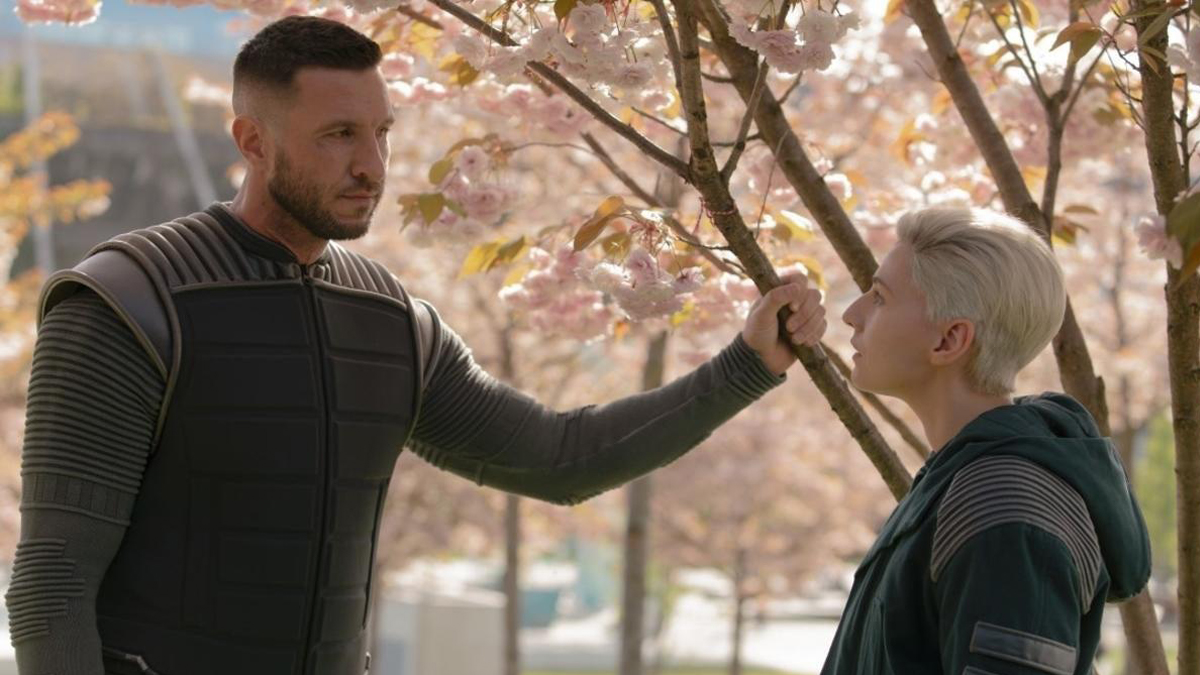 Yellowstone is one of the most popular TV shows in America, and yet, a TV series adaptation of a famed video game has earned more views: Halo was the number-one show on Paramount+ in 2022. The news comes by way of the Wall Street Journal, which you can see tweeted by The Game Awards below.

This wasn’t a fair fight between aliens and cowboys, as Halo has a huge fan base who wanted to see how their favorite video game was adapted as a fictional narrative show, with its own mysteries and secrets. Executive producer Kiki Wolfkill revealed the TV series story was separated from the video game franchise so that both canons could change and evolve individually. Unfortunately, fans that saw the series called it a disappointing adaptation.

Surprisingly, this TV show is one of those exceptions that scored better ratings with critics on Rotten Tomatoes, a 70%, than with audiences, who only gave it a 52% rating. Those audience ratings might reveal the opinion most Halo video game fans had of this adaptation.

Season 2 of Halo is already in production and will bring more adventures of Master Chief Petty Officer John-117, Riz-028, Vannak-134, and the rest of the Silver Team Spartans.

You can watch Halo on Paramount+.