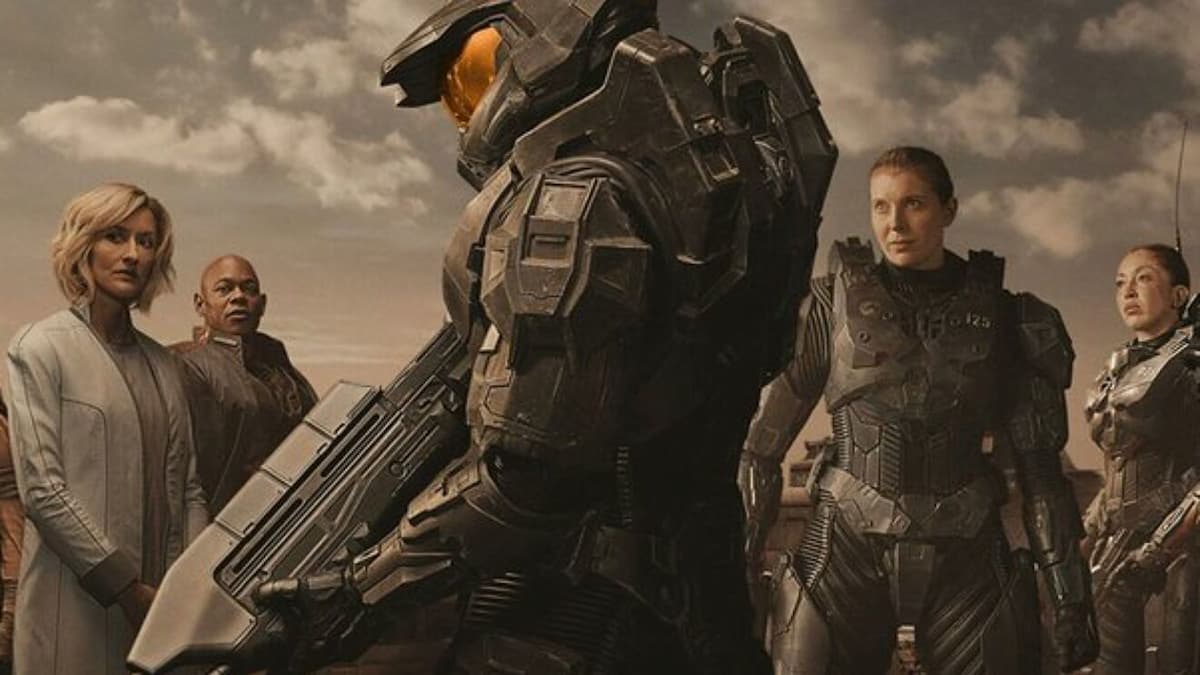 The Spartans of the Halo universe will be bring the fight back to the small screen with another season of the live-action Halo series. Over on the show’s official Twitter account, Paramount revealed that filming has begun for Season 2 (as seen below), taking place in Iceland.

Plans for a Halo TV series have been in production for years before the show premiered earlier this year. Halo received generally favorable reviews from critics, who praised the action and cast, with the series sitting at a respectable 69% on Rotten Tomatoes.

On the other hand, long-time fans were far less favorable, saying that the series wasn’t faithful to the source material. Others were far more critical, with the portrayal of Master Chief being heavily criticized, including a particular scene with him and a character named Makee.

Regardless of how you felt about Season 1, it was a smash hit for Paramount, with the second season being greenlit before the series premiered. The announcement for season 2 filming comes a few days after 343 Industries co-founder and Studio Head, Bonnie Ross, stepped down from the studio due to a family medical issue.

Where you a fan of Paramount+’s take on the Halo series? Are you excited for Season 2? Leave a comment down below.