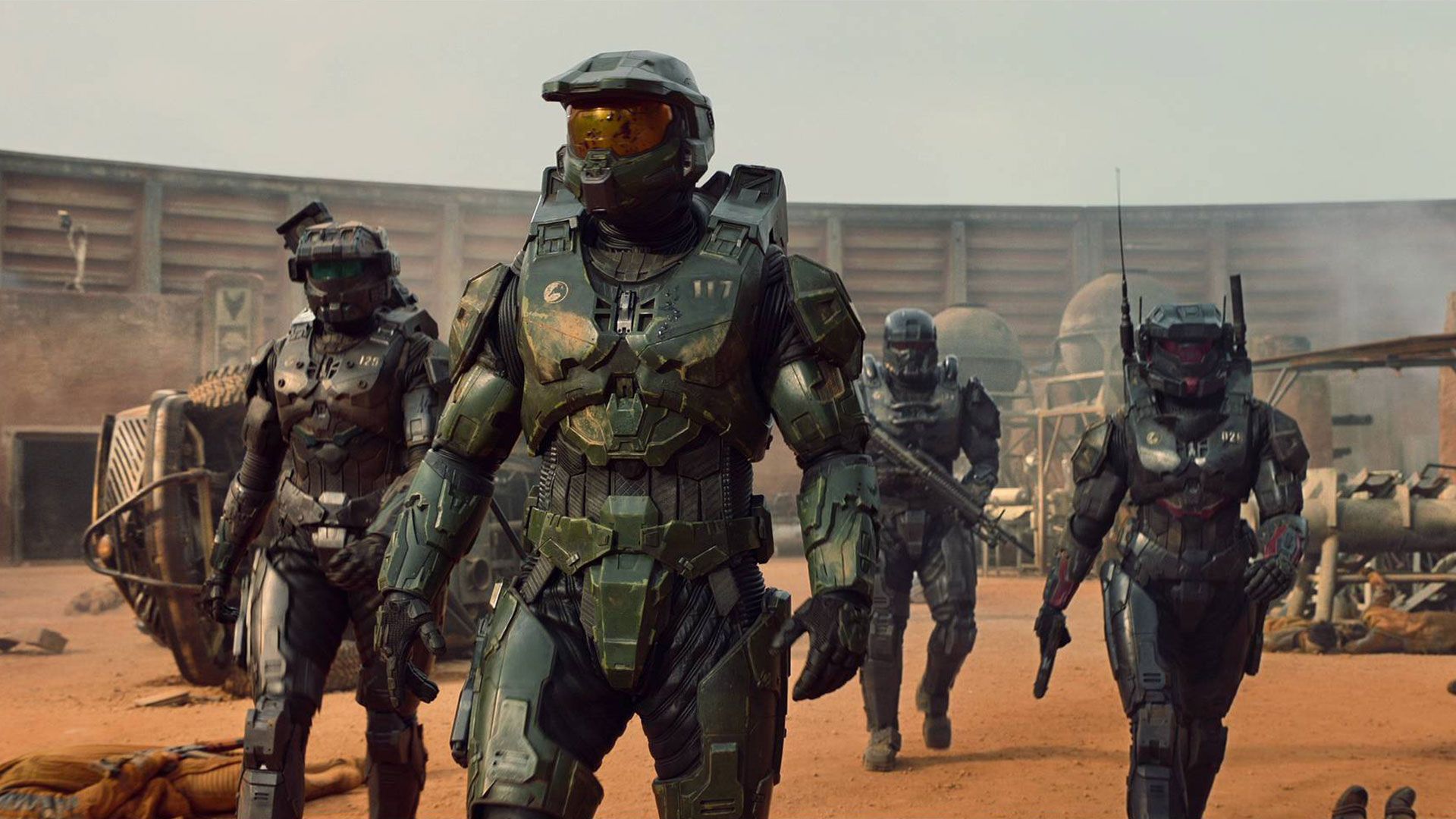 The first season of the upcoming Halo TV series has not even debuted yet, but a second one has already been confirmed.

The announcement also mentions that David Wiener of “Brave New World” fame will be joining the series for season 2 as  showrunner and executive producer,

At the moment, no further details have been shared, but the first season of the TV series will debut on March 24 on Paramount+.

In case you don’t live in a country covered by Paramount’s own subscription services (US, Latin America, Canada, the Nordics, and Australia) there are alternatives.

“Halo will debut on SKY in Italy and Germany and on Canal+ in France as a Paramount+ Original series ahead of the Paramount+ launch in these markets, which is slated for the second half of 2022. Halo will debut in England, Ireland, Northern Ireland, Scotland, Wales and the Caribbean when Paramount+ launches by this summer, and on Paramount+ in South Korea during that same time frame. The series will also be available on SkyShowtime in select European regions once that service launches.”

f you’re interested in Halo, Microsoft recently released Halo Infinite for PC, Xbox Series X|S, and Xbox One. You can read our review.

The game already achieved 20 million players according to an official announcement made a few weeks ago.

Campaign:
When all hope is lost and humanity’s fate hangs in the balance, the Master Chief is ready to confront the most ruthless foe he’s ever faced. Step inside the armor of humanity’s greatest hero to experience an epic adventure and explore the massive scale of the Halo ring. To experience the campaign, purchase Halo Infinite (Campaign).
Multiplayer:
Legendary Multiplayer, Freed:

Arena:
Halo returns to its roots with fair starts, on-map equipment, and 4-player squads to offer the ultimate arena-shooter experience.

Create endless combat possibilities by mixing and matching a rich variety of weapons, vehicles and equipment to experience big-team mayhem and fun that embraces the full spectrum of the Halo sandbox.

Become a Spartan that’s uniquely your own with a rich and deep player customization system. Earn and discover new cosmetic items simply by playing campaign or multiplayer. Or to obtain even more cosmetic rewards, purchase a Battle Pass that never expires and unlock new content at your own pace.