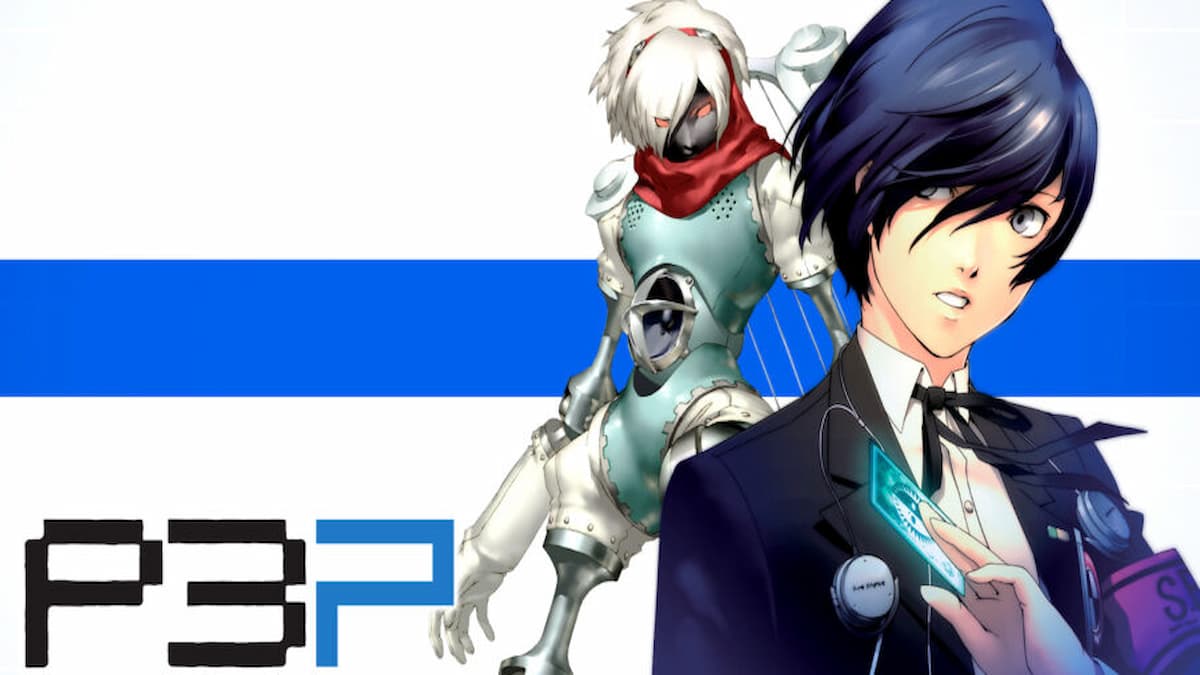 Have you ever played a Persona game and wondered what the main character’s actual name is? Well, you’re likely, not alone, as each game has a silent protag that lets you customize their name. With the release of Persona 3 Portable on Nintendo Switch, fans may be wondering what the Persona 3 main character’s name is in canon.

What Is the Male Protagonist’s Name in Persona 3 Portable?

The Persona 3 main character’s name is Makoto Yuki, but he was formerly known as Minato Arasato. Persona 3 received a manga adaptation shortly after its initial release, which gave new depth to the game’s protagonist and named him Minato Arasato, the same name that was randomly generated for the mangaka Shuuji Sogabe when he played through Persona 3 for the first time.

For a long time, the Persona 3 main character was referred to as Minato by the fandom, but the movie adaptations of the game went in a different direction and named the character Makoto Yuki which is what he’s been known as since as seen in various spin-offs. While the personality of Makoto can be decided by the player in-game, his canon characteristics present him as apathetic and nihilistic. Over the course of the four films, Makoto begins to form bonds with his friends and sees the importance of life by the time the series concludes.

What Is The Female Main Character’s Name In Canon?

Persona 3 Portable introduced the option to play as a female character, which bizarrely hasn’t been replicated in later installments. The female main character has also received a canon name, as seen in the spin-off title Persona Q2: New Cinema Labyrinth, and that is Kotoni Shiome.

In the context of that game’s story, the female protagonist is pulled from an alternate reality where she has taken the place of Makoto as the leader of S.E.E.S. While Makoto has featured in a number of spin-offs, Kotoni’s place in the franchise has been far more limited due to the revelation that her adventure takes place in its own timeline.

That’s everything we know about what the Persona 3 main character’s name is in canon. Be sure to check out the rest of our coverage of Persona 3 Portable and Persona 4 Golden below.