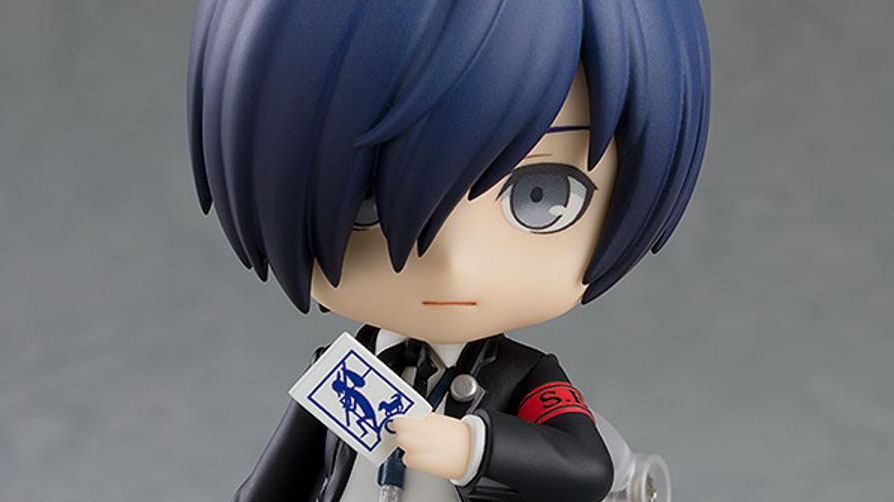 While Persona 3 and Persona 3 Portable have been released a long time ago, they still hold a special place in the heart of many fans, so it’s not surprising that dedicated figures are still produced.

You can find the figure on Good Smile’s Japanese and American stores, priced respectively at 6,100 yen or $55.99.

The release window is October 2022 for Japan, while America will suffer from the customary two-month lag, getting the Nendoroid in December.

The prototype is by Shichibee, while the size is the usual 100 mm common to most Nendoroid.

Below you can check out what it looks like and an official description.

“I don’t care.”
From the popular game “PERSONA3″ comes a long-awaited Nendoroid of the Hero! He comes with both a standard face plate and a sidelong glancing face plate. Optional parts include a sword, an arcana card and an Evoker! Even in Nendoroid form the Hero has been faithfully preserved in detail, making for a Nendoroid you’re sure to care a lot about!”