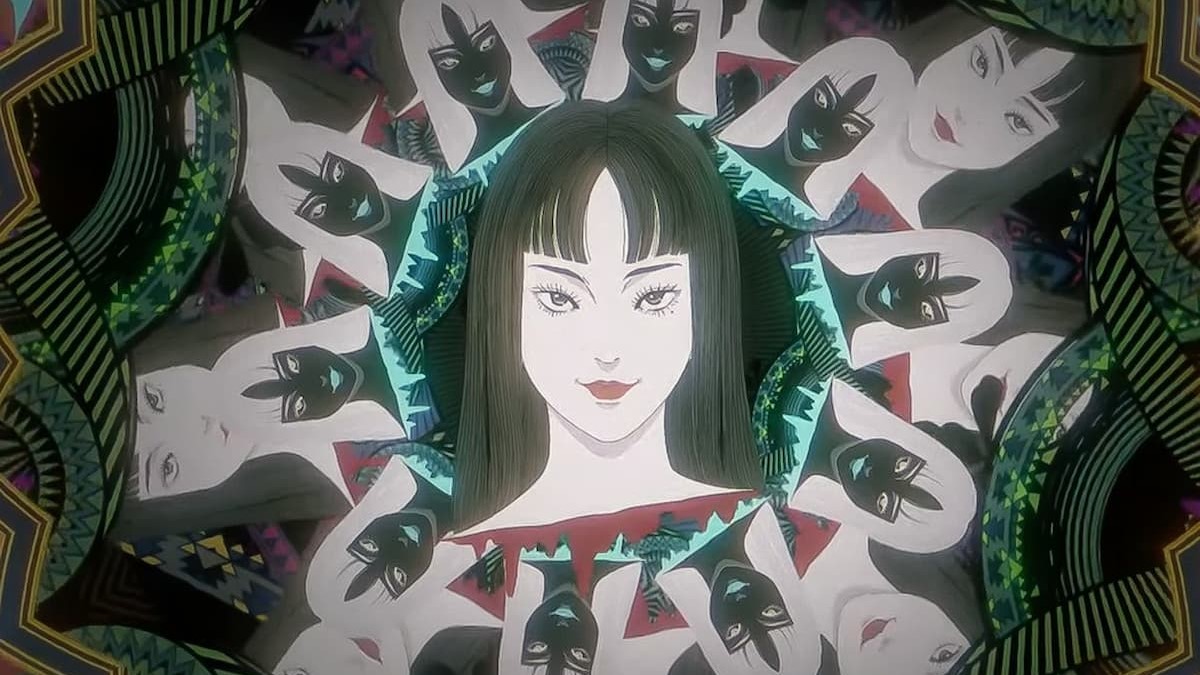 The frightening horror tales from Junji Ito come to life with the latest Netflix adaptation, showcasing various episodes packed with gruesome deaths, eerie phantasms, and grotesque creatures. Like many anime, the series begins with a melody to set the narrative’s tone, which may be unfamiliar to some viewers upon the first listen. So, if you are curious about this musical rendition, we’ll explain what the Junji Ito Maniac intro song is called.

What Is the Name of the Theme Song in Junji Ito Maniac: Japanese Tales of the Macabre?

The Junji Ito Maniac: Japanese Tales of the Macabre opening song is “Paranoid” MADKID. The band is a Japanese boy group formerly known as J-BOYS-5 and currently has five members in this ensemble, including You-ta, Lin, KAZUKI, Yuko, and SHIN.

MADKID was first formed on July 20, 2014, with Samuraim Records but is now under the major-label company Nippon Columbia. Over the years, they’ve released numerous singles, such as Change The World, RISE, Get up, and now Paranoid, with the Netflix anime adaptation.

The group has also released a music video for the song on their official YouTube channel, displaying similar visuals from the show.

What Is the Name of the Junji Ito Maniac Ending Song?

Besides the intro, Junji Ito Maniac’s ending song is “As the Gods Say” by JYOCHO. Unlike the MADKID musical rendition, this ensemble showcases a more upbeat and light-hearted tone, typically the standard approach for anime closing melodies.

The Japanese co-ed band formed in 2016, with Danjiro on leading guitar, Hachi on flute, Nekota Netako on vocals and keyboard, sindee on bass, and hatch on drums. In addition, they have also released a music video for the song, along with multiple albums that feature their unique indie sound.

That does it for our guide on the intro song of Junji Ito Manic. For more anime content, be sure to explore the relevant links below, including the latest news about Netflix’s Vinland Saga Season 2.