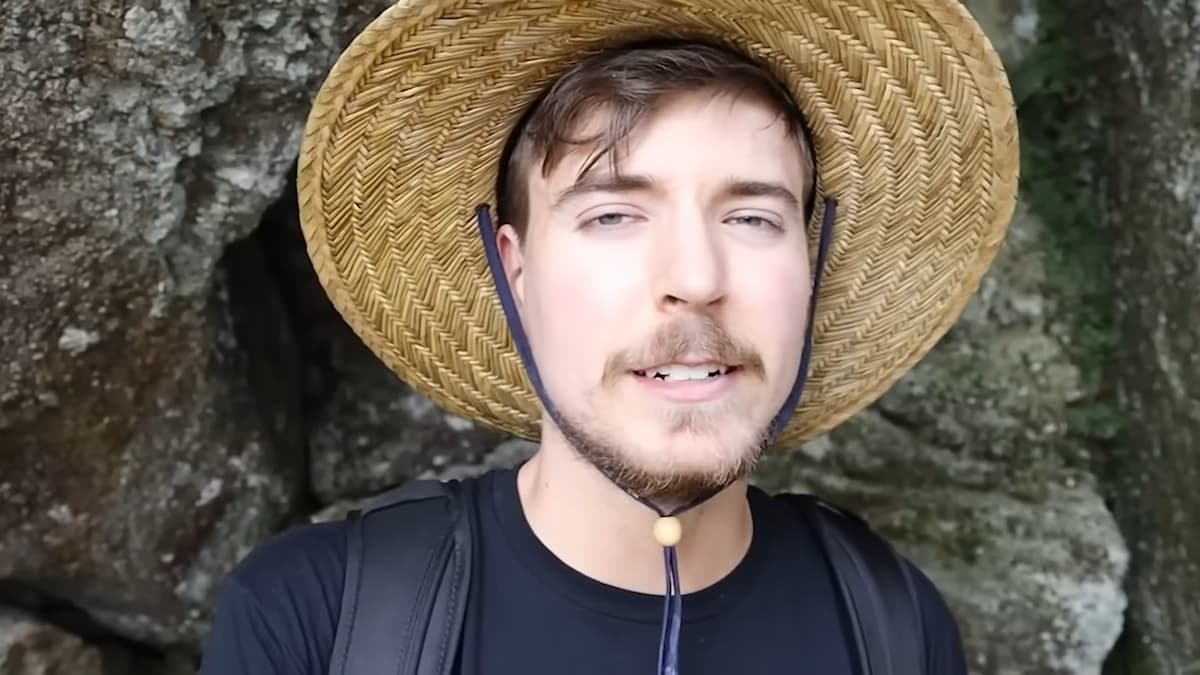 Born on May 7th, 1998, Mr. Beast, also known as Jimmy Donaldson, is one of the most iconic and successful YouTubers on the platform. From hilarious gaming reactions to his overall entertaining show of generosity, Mr. Beast has built a reputation for giving and having a whole lot of money.

And with everything he does on YouTube, it begs the question, how much is he earning exactly? Let’s find out together what is Mr. Beast’s net worth.

How Much Does MrBeast Earn from All His Channels?

By the end of 2022, it is estimated that Mr. Beast’s net worth would be over $60 million and will continue to grow from there. In fact, not only is Mr. Beast a YouTuber, but he also runs successful businesses like a food business called Beast Burgers and a chocolate brand called Beast Feastibles.

How Many Channels Does Mr. Beast have?

Mr. Beasts runs 13 channels. Seven of them are duplicate channels but are dubbed in different languages for him to reach those who don’t understand English very well and don’t want to have to be at the mercy of YouTube’s hit and miss subtitles.

Where Does All of Mr. Beast’s Money Go?

He makes money from videos of him giving away money, especially to those who really need it. Mr. Beast also runs multiple charity works to help the homeless and our environment. His efforts and strong discipline in making sure that the cycle will keep on going like that are what allow him to stay on top both financially and socially.