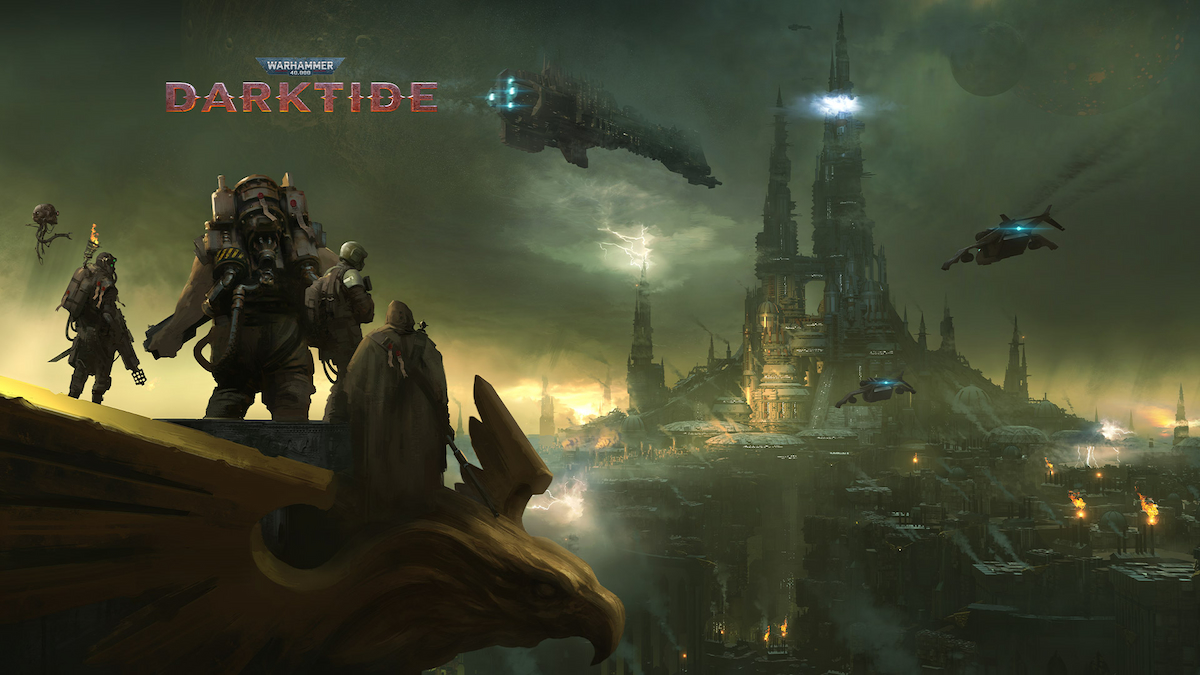 Warhammer 40K: Darktide will be launching on Xbox later than expected as Fatshark Games begin work on improving the game’s performance and mechanics, with seasonal content on PC also being delayed.

The announcement was posted to Warhammer 40K: Darktide’s official Twitter account in a repentant statement from Martin Wahlund, Co-Founder of Developer Fatshark Games, explaining that the team is striving to deliver a game that can be “Played for weeks, not hours.” There’s currently no indication as to when the game will launch on Xbox Series X|S or when to expect the first rollout of seasonal content. Wahlund has stated that their focus going forward will be to improve key mechanics and performance issues, saying:

We just couldn’t continue down this path, knowing that we have not addressed many feedback areas in the game today.

This marks the first time that Fatshark Games has properly acknowledged the current state of Warhammer 40K: Darktide, as players were previously infuriated with the developer after a lack of communication surrounding the game’s biggest flaws. The areas that are in most dire need of attention appear to be the game’s crafting system, progression loops, and improving overall performance.

Warhammer 40K: Darktide was released on PC in November last year and received a decidedly mixed critical reception, while facing the fury of its core fanbase. The user score on Metacritic currently sits at 4.2 and negative reviews on Steam have been gradually piling up on Steam due to the game’s unpolished state, half-baked mechanics, and the use of microtransactions for cosmetics.

Despite the game’s poor user reviews, the development team so far has received overwhelming support from players on Twitter who welcome their decision and have expressed cautious optimism for the eventual release of Warhammer 40K Darktide on Xbox.