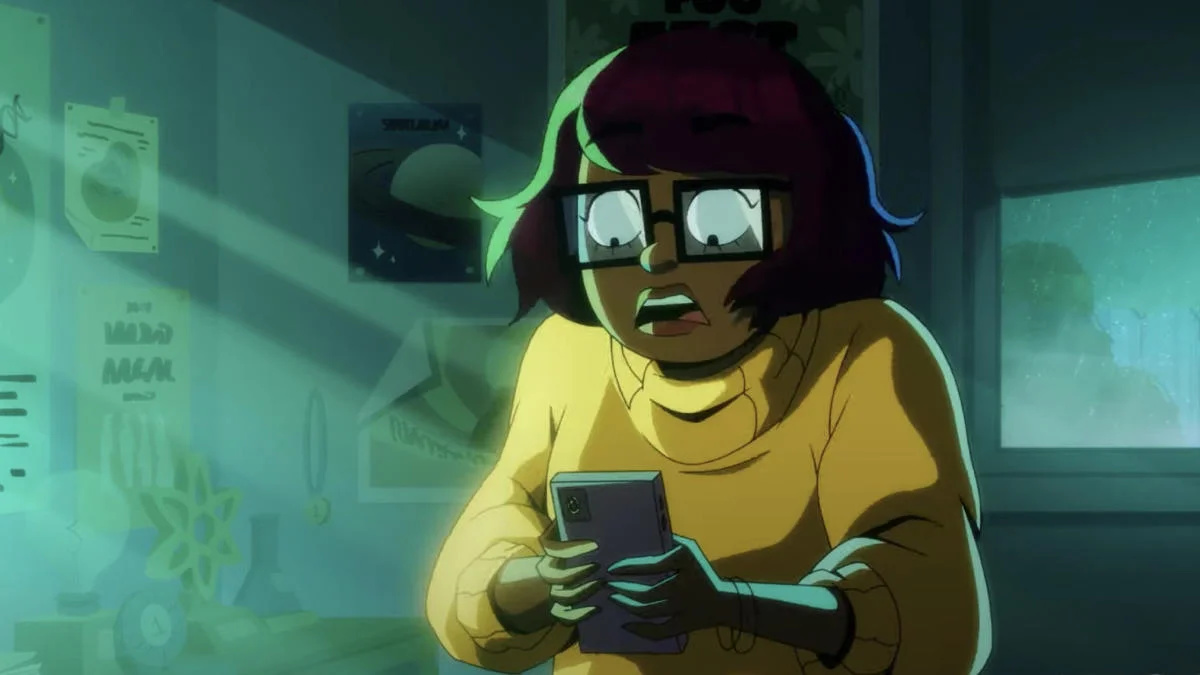 Screenshot by Twinfinite via Warner Bros. Animation and HBO Max

On Jan. 20, the show managed to garner a collective rating of 1.3/10 on the ratings database, making it the worst-rated animated series in the site’s history. The score is based on ratings given by IMDb users, who can submit their own scoring of a given show or movie that will be factored into an average score displayed on the site proper. As of this article’s writing, the score is based on more than 38,000 ratings submitted by users.

Making matters worse is the sheer volume of ratings submitted for the show. Compared to some of the other lowest-rated shows one can look through on IMDB, Velma’s total number of negative ratings is several times higher with over 36,000 1-Star reviews. Most every other low-rated series, and the low-rated animated series in particular, achieved their low rating due to only a couple thousand negative ratings.

About the only plus side is that this negative publicity seems to be working in the show’s favor. Despite its low rating, it is currently ranked the 17th most popular show on IMDb, standing among the likes of Game of Thrones, The White Lotus, and Yellowstone. This is only a measure of how often people are coming to IMDb to look up a specific show though, which would track given the show’s negative reception since it premiered.

For those not in the know, Velma is a prequel series which follows the titular sleuth’s efforts to set up the Mystery Gang from Scooby-Doo. Unlike its source material though, it leans more into the norms of adult cartoons with elements like violence, nudity, and profanity littered throughout its episodes.

Velma can currently be streamed through HBO Max. For more on Velma and everything Scooby-Doo related, check out the related articles down below.