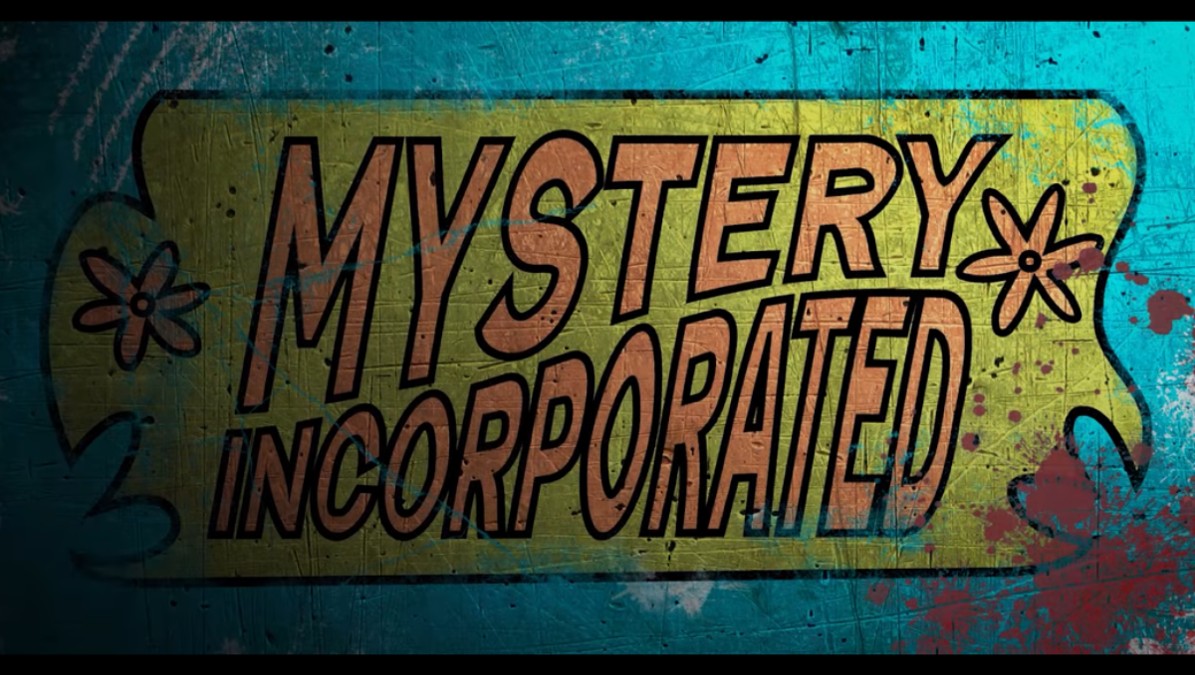 Jinkees! A brand new fan-made Scooby-Doo project has just debuted on Youtube. Titled, Mystery Incorporated and directed by Dante Yore, the project takes a different look at the franchise, telling a new story through a modern lens, similar to shows like Riverdale.

You can check out a brief description of the plot, the overall vision of Mystery Incorporated, and the pilot episode, “Welcome to Coolsville,” right down below.

Mystery Incorporated is a fresh new series designed to tell the story of the characters from Hanna-Barbera’s “Scooby-Doo, Where Are You?” with a modern filter for a new generation.

Set in the small town of Coolsville, OH and inspired heavily by shows like “Supernatural”, “Riverdale”, and the original “Scooby-Doo” cartoons. We enter a world where monsters are real, demons guard every crossroad, and spirits lurk in the dark.

The journey begins as Fred Jones sets out to investigate the creature who murdered his parents. His search leads him into resident skeptic Velma Dinkley and the two must form a quick bond to fight back against the evil they have accidentally unleashed.

The cast for Mystery Incorporated includes:

The team behind Mystery Incorporated hopes to build an entire 12-episode season and bring this story of Scooby-Doo to life in an all-new way. Anyone interested in helping them accomplish that goal can head over to their official Indiegogo site here.