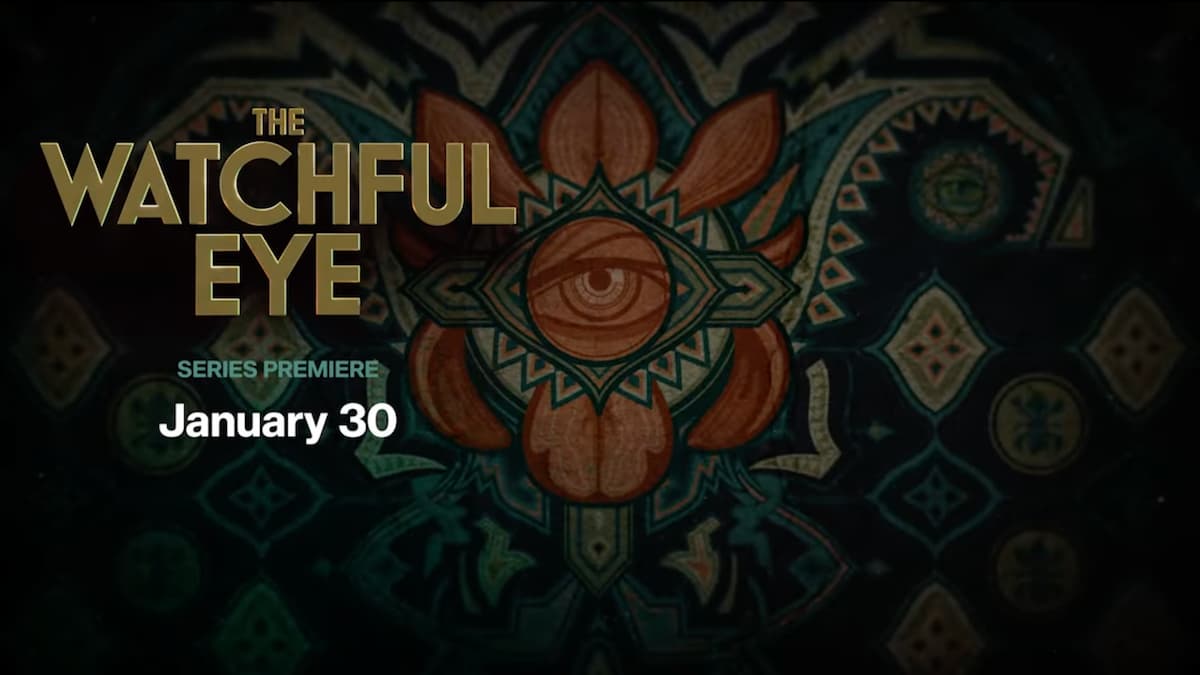 Widely considered one of the most influential figures in cinema history, Sir Alfred Joseph Hitchcock mastered the art of suspense, as he managed to create a whole new method of instilling fear into audiences through various cinematic shots. His evidence in modern cinema is palpable and will most certainly play a role in the upcoming Freefrom series, The Watchful Eye.

Set to debut on Freeform and Hulu later this month, The Watchful Eye follows Elena, a complicated woman who starts a nanny gig for a wealthy family. What unfolds is a web of lies, secrets, and conspiracies as tragic accidents occur seemingly at random; even Elena herself is revealed to be more than what she presents herself as. The Watchful Eye debuts on Hulu and Freeform Jan. 30.

The series comes from well-known media personality and producer, Ryan Seacrest and his production team, with Seacrest serving as executive producer. The Watchful Eye stars Mariel Molino (Narcos: Mexico) along with the likes of Kelly Bishop (Gilmore Girls), Warren Christie (Apollo 18), Amy Acker (The Cabin in the Woods), Jon Ecker (Queen of the South), Lex Lumpkin (All That), Henry Joseph Samiri (The Bold and the Beautiful) and Aliyah Royale (The Walking Dead: World Beyond).

Speaking to Bloody Disgusting, Molino opined on how this show will differ from the Hitchcockian roots that influence it, mentioning, “there is a very empowered female at the center of this story who’s got an axe to grind.”