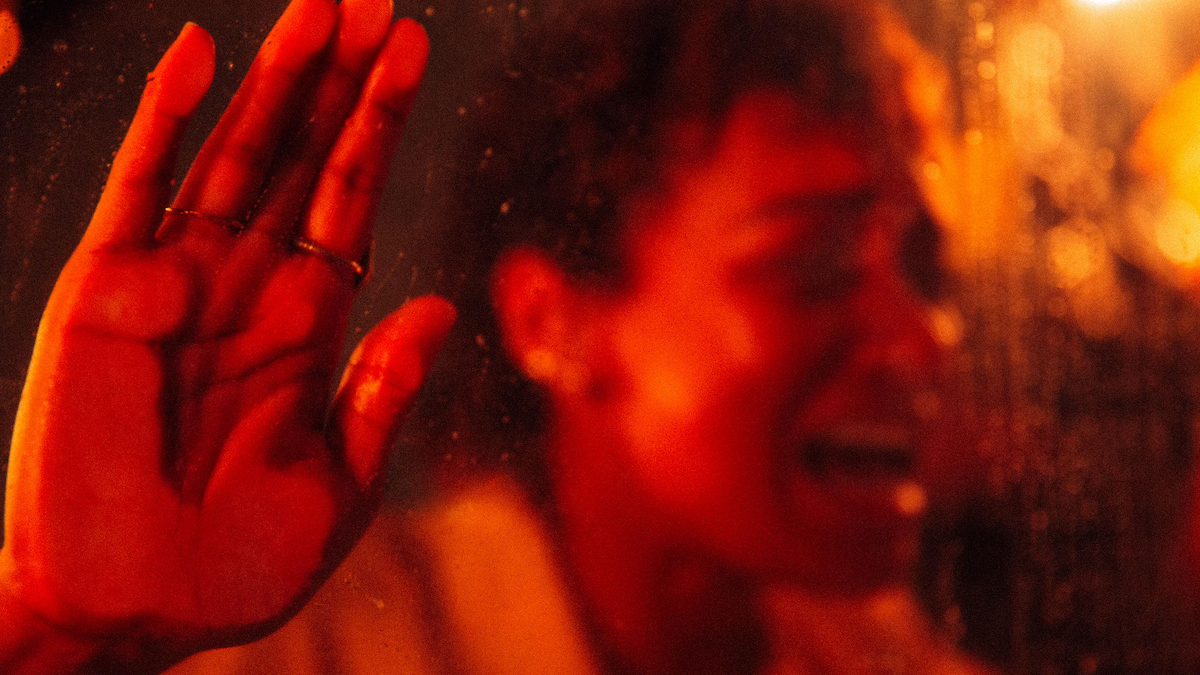 YouTuber siblings Danny and Michael Philippou make up the driving force behind the channel RackaRacka that uploads some crazy videos, so it’s no surprise their first foray into feature films is making waves at the 2023 Sundance Film Festival. The film is called Talk to Me, a horror film about how “conjuring spirits has become the latest local party craze.”

After one teen tries to communicate with her mom, all hell breaks loose (just about literally), and “as the boundary between worlds collapses and disturbing supernatural visions increasingly haunt Mia, she rushes to undo the horrific damage before it’s irreversible.” Sadly, there isn’t a way to watch Talk to Me online, something Sundance has been offering for quite a few years.

RackaRacka’s impressive library of 172 videos on YouTube is quite eclectic, but many videos prove that the channel is no stranger to horror. One of the most notable pieces of evidence is a haunting rap music video from the perspective of Ronald McDonald. Considering that their videos in this vein seem to fall into the darker side of things, it’s to be expected that Sundance would include a disclaimer in its listing that the film “contains extreme violence and gore.”

Sundance is a film festival first, but also how indie film creators acquire distribution for their work. Due to this, it is unknown when Talk to Me might come to a wider audience, but considering how notorious it is for its visceral horror, it will certainly find the right company.

While Sundance is usually notable for producing critic-adored drama films, its horror side is certainly not slacking. Thanks to Sundance, we have gotten films like Mandy. With any hope, Talk to Me will be coming to a streaming service before the end of the year.