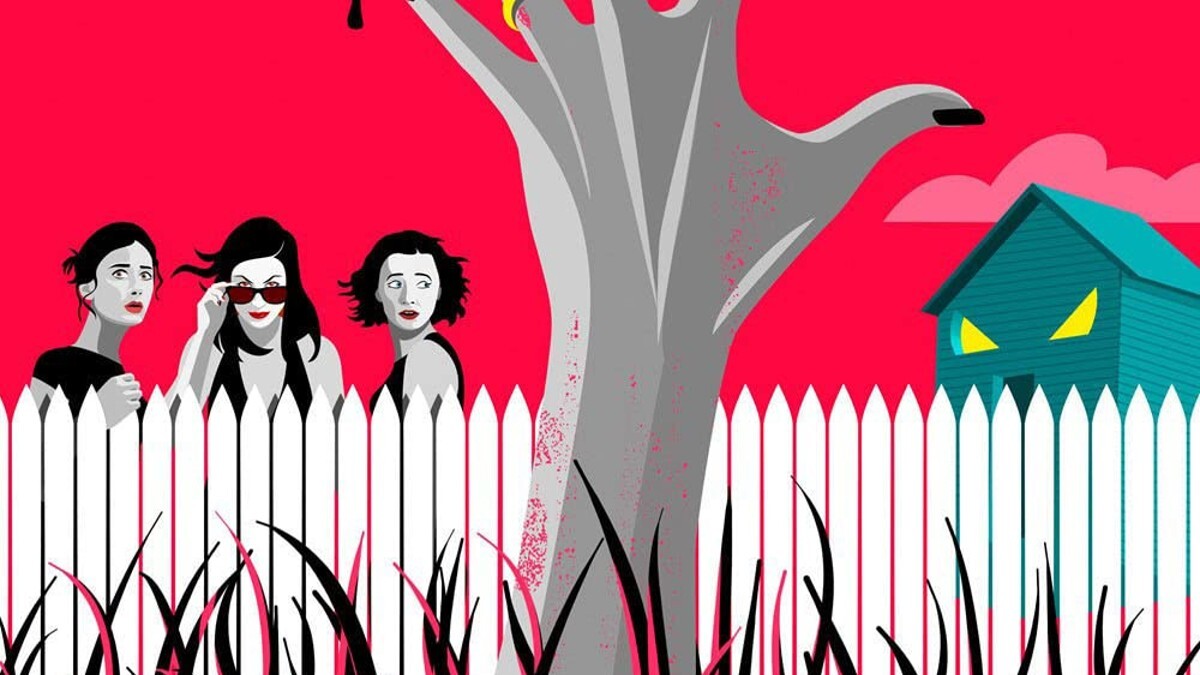 As if suburbia wasn’t a scary enough prospect already, then add some demonically possessed housewives and you get Sam Raimi‘s next horror film. Justin Kroll from Deadline reported that, “Legendary Entertainment, Feigco Entertainment and Ghost House have closed a deal for a feature adaptation of the novel Suburban Hell from author Maureen Kilmer.”

Little is known about the film right now since the project is in its early planning stages, but the inspiration — Suburban Hell — gives plenty of information about what the film might look like. The main plot focuses on a group of suburban housewives who have to deal with the demonic possession of one member of their neighborhood group.

The premise certainly seems to be right up Raimi’s alley with a balance of something horrific juxtaposed against the monotonous day-to-day lives of suburban housewives. Also joining Raimi on this wild trip is talented writer Joanna Calo (The Bear) along with producers Paul Feig (The Office) and Laura Fischer.

As of right now, there is no indication of when Raimi’s film adaptation of the novel Suburban Hell will come to theaters, but we’ll certainly report on any news as soon as it breaks.

If you’re interested in checking out some of Raimi’s work, Doctor Strange in the Multiverse of Madness is available to stream on Disney+. Doctor Strange has some classic Raimi horror, but if you want just straight spooky, then some of his cult hits like The Evil Dead and Evil Dead II are available to rent on Amazon Prime Video for $3.99.