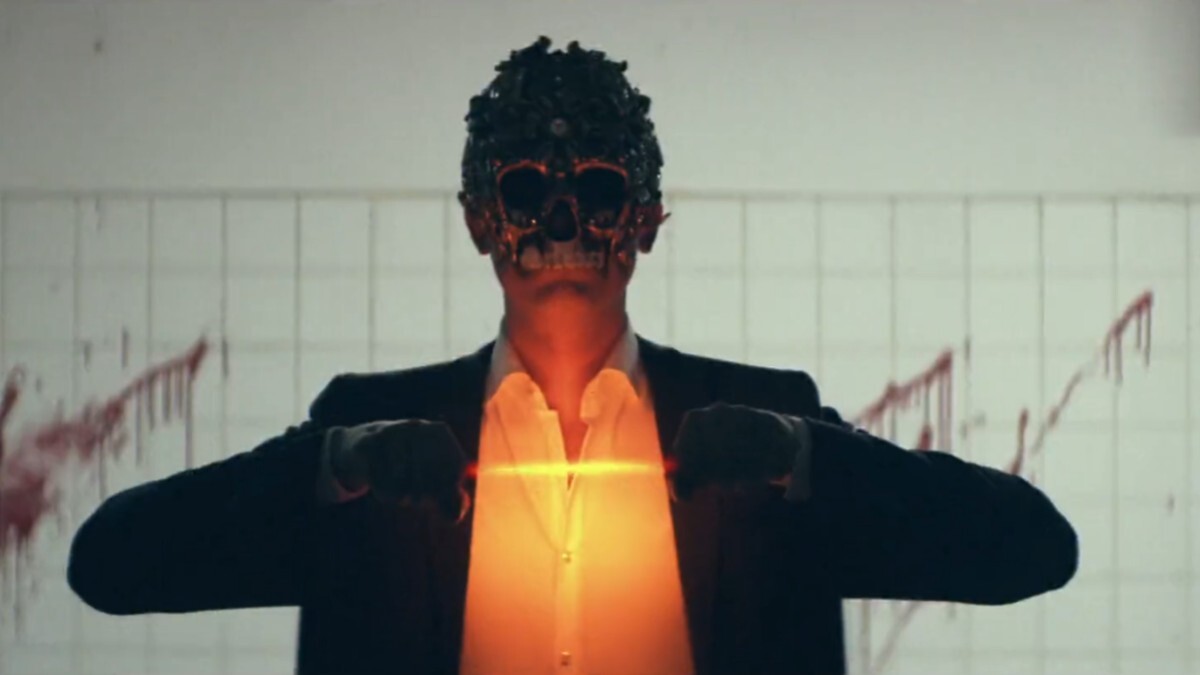 Sam Raimi is considered by many one of the greatest horror directors out there, thanks to the Evil Dead franchise. He also has a great eye for projects as a producer (Umma, 65, Crawl), that’s why anything he helps get made peaks the interest of fans.

The next film he’s producing is an action-thriller called Boy Kills World, and it’s described as a “one-of-a-kind action spectacle set in a dystopian fever dream reality.” The film is based on a short film of the same name by the director Moritz Mohr.

Boy Kills World will tell the story of Boy (Bill Skargård), a deaf-mute with an incredible imagination. When his family is murdered, Boy escapes to the jungle and is trained by a mysterious shaman (Yayan Ruhian) to repress his childish imagination and become an instrument of death.

Simon Swart, CEO of one of Nthibah Pictures, one of the movies’ producing companies, has said the film would combine “real-world themes with a stylized look that is fresh, cool, and original, borrowing from the best of graphic novels”.