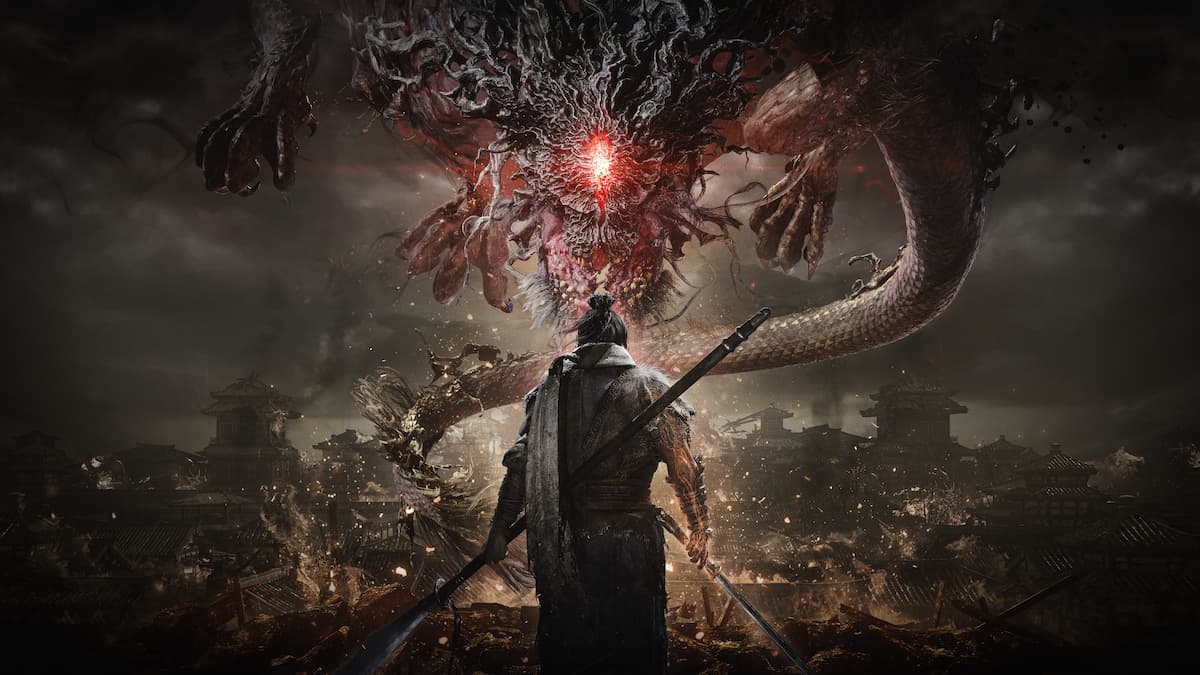 There’s more to Wo Long: Fallen Dynasty than slick swordplay if its latest story trailer is anything to go by, which teases a gripping storyline set in the Later Han Dynasty of the Three Kingdoms.

The original story follows a nameless militia soldier who is faced with a conspiracy surrounding a potent elixir with mysterious powers. Along the way, the soldier not only encounters countless demons and monsters, but famous warlords and military masterminds from history, including Liu Bei, Cao Cao, and Sun Jian.

Of course, action is never far away in Wo Long: Fallen Dynasty; today’s trailer features intense combat scenes that have been supervised by the game’s Cinematics Director, Kenji Tanigaki, the famed director of the popular “Rurouni Kenshin” movie series.

In addition to the trailer, publisher Koei Techmo has unveiled a special, early purchase in-game cosmetic called the “Baihu Armor,” which will be included for those who purchase either the physical or digital version of the game prior to March 16. There’s a pre-order cosmetic, too, called “Zhuque Armor”.

For the mega-fan, the Wo Long: Fallen Dynasty Launch Edition includes an exclusive collectible case along with bonus DLC items “Crown of Zhurong” and “Crown of Gonggong”.

For more on the game’s development, story, and lore, check out Twinfinite’s interview with producers Fumihiko Yasuda and Masaaki Yamagiwa.