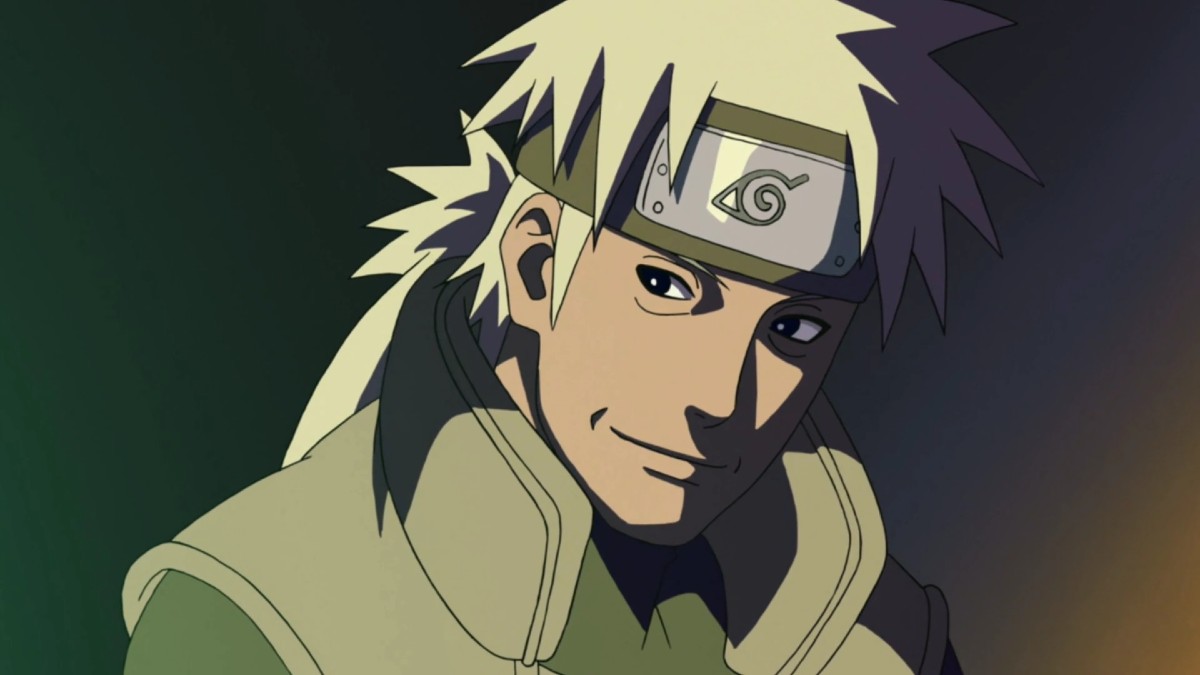 On Dec. 17, 2022, it was revealed that an official popularity poll would run from Dec. 17, 2022, until Jan. 31, 2023, allowing Naruto fans to vote for their favorite character, with the winner receiving their own spinoff manga. The first poll revealed a clear and present frontrunner, and that’s none other than The Yellow Flash, Minato Namikaze, aka Naruto’s father.

As of the midway point in the poll, not too much has changed, but some interesting new information has come out. According to a post to the Naruto subreddit, it seems that one of the lesser-explored legends of the anime is finally getting some acknowledgment from fans, as Sakumo “the White Fang” Hatake managed to tie Shisui Uchiha for the second spot in the Oceania region.

For those that might not remember Sakumo, he’s the father of the beloved leader of Team 7, Kakashi Hatake. While brief, fans got introduced to this character in an arc during Naruto Shippuden, where it is revealed that, despite being one of the most talented Ninjas in the Hidden Leaf, he’s remembered as a hated figure.

This all came about when he decided to Sakumo decided to abandon an important mission in order to save his teammates. The impact of the mission’s failure caused him to be shunned, even by those he saved, eventually causing him to commit suicide out of shame.

This then shaped Kakashi to live strictly according to the Shinobi Rules. It isn’t until the two meet in purgatory that they’re able to reconcile their issues, allowing them both to come to peace with the situation.

While there isn’t anything likely to come of this blip on the radar in the popularity poll, as Sakumo is still only #8 overall, it’s still nice to see The White Fang get the respect he deserves.