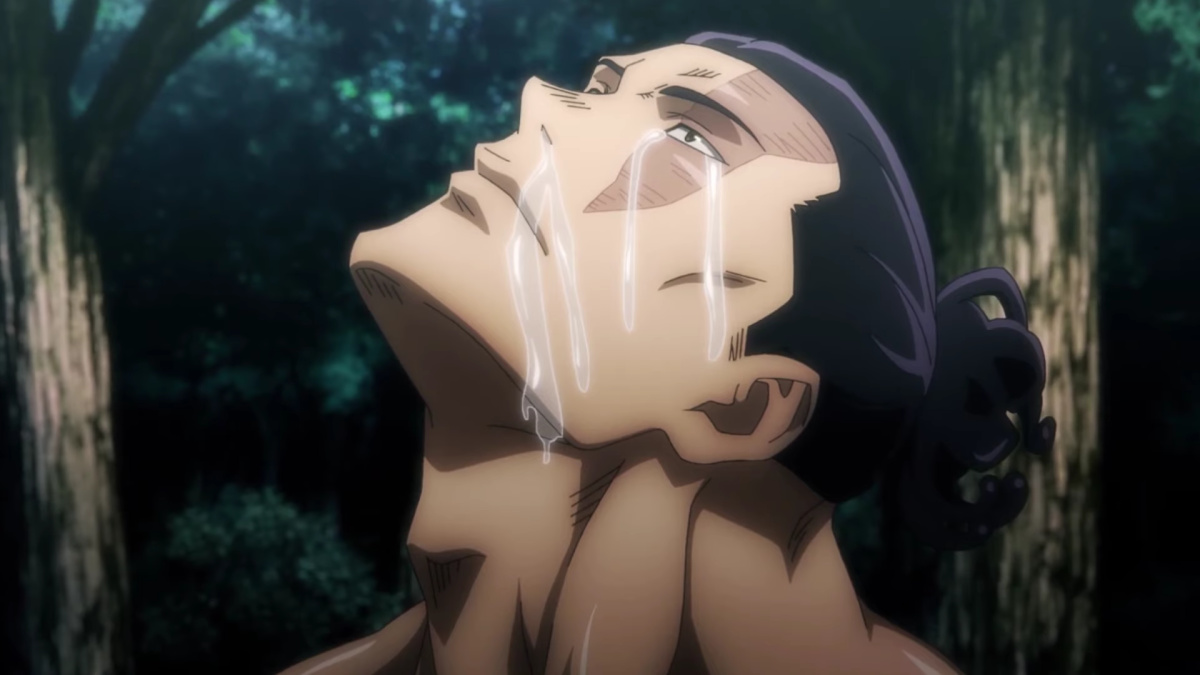 The Jujutsu Kaisen Manga will be completed before the end of 2023, or at least that’s what can be surmised from a recent comment made by the series’ author.

In a post made to Twitter by the unofficial but reliably accurate Shonen Jump News account on Jan. 18, it was revealed that Gege Akutani, the creator and author of Jujutsu Kaisen, had commented on the state of the series in the publication’s eighth issue. The exact statement is not currently available outside of issues being sold in Japan, but Shonen Jump News says that the comment states that the series will end within the year.

This would track with another statement made by Gege Akutani at Jump Festa 2023. During the event, they spoke about the current state of the series, and had the following request for fans: “If you accompany me for up to one more year (probably), I will be very happy.”

However, it wouldn’t be the first time the manga was supposedly going to end. The author said in an interview done back in 2020 that the ending for the manga had already been planned, and that they hoped to end the series within 2 years.

Amid all of this, the series is headed toward a major climax. Following the capture of Satoru Gojo, the series’ penultimate villain has been pulling strings and manipulating different factions within a Jujutsu Sorcerer Culling Game. This has led to what is likely to be a final showdown between himself and the remaining Jujutsu High students, as well as the revival of Sukuna toward an unknown end.

Fans can keep up to date with the Jujutsu Kaisen Manga via Viz Media’s Shonen Jump app and website. For more on the wider series, you can peruse some odf our related articles down below.