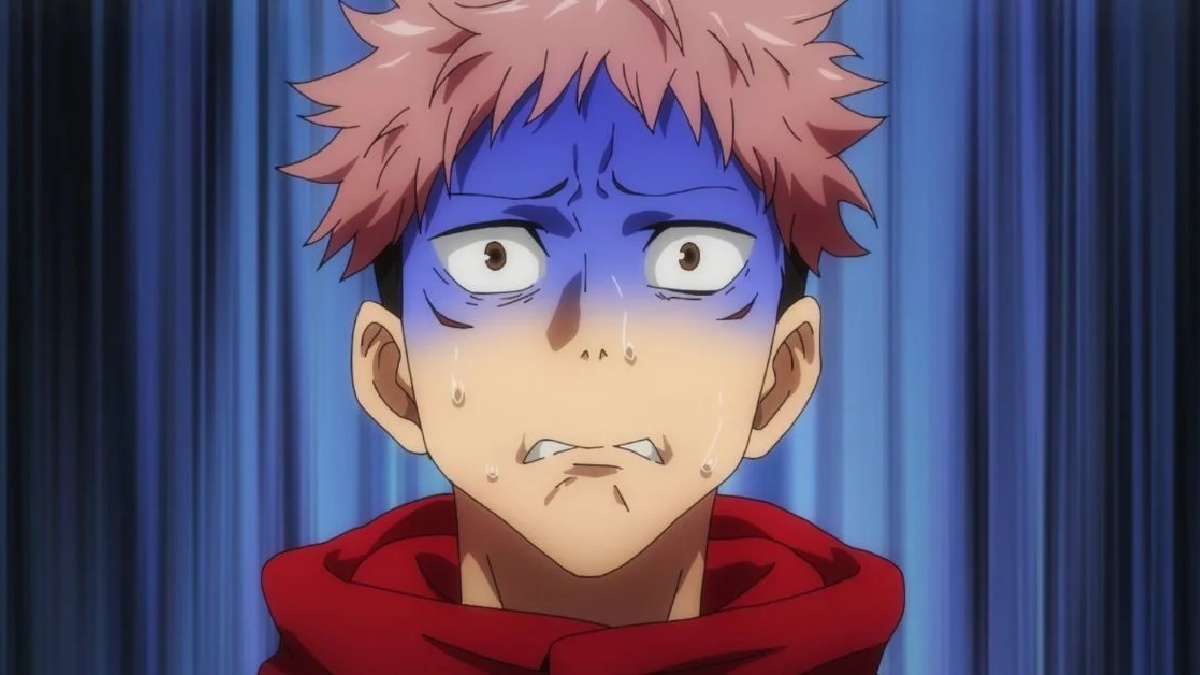 The Jujutsu Kaisen Manga may be headed toward its climax and conclusion if a recent statement by its author is anything to go by.

During the Jujutsu Kaisen stage event held during Jump Festa 2023 on Dec. 17, series author Gege Akutami spoke on the state of the series and where it was headed. One phrase in particular drew attention though: “If you accompany me for up to one more year (probably), I will be very happy.”

It wasn’t confirmed whether or not this referred to the manga approaching its ending or if it simply meant a major event would occur within this time frame, but there have been hints dropped in the past that it’s the former. In a previous interview done back in 2020, Akutami stated that the manga was probably going to end in about two years and that it was roughly two thirds of the way toward being completed.

This would fall within the timeframe given in Akutami’s newest statement, meaning it’s within the realm of possibility that the manga is entering its final stages.

Backing this up further is the fact that the manga has entered a major climax. After successfully nabbing enough points to alter the rules of the culling game, Yuji Itadori and his allies are nearly ready to mount a counter-attack against the series’ primary villain Kenjaku. Kenjaku, meanwhile, is starting to engage in battle directly with some of the strongest Sorcerers in the series, and proving a solid match for them.