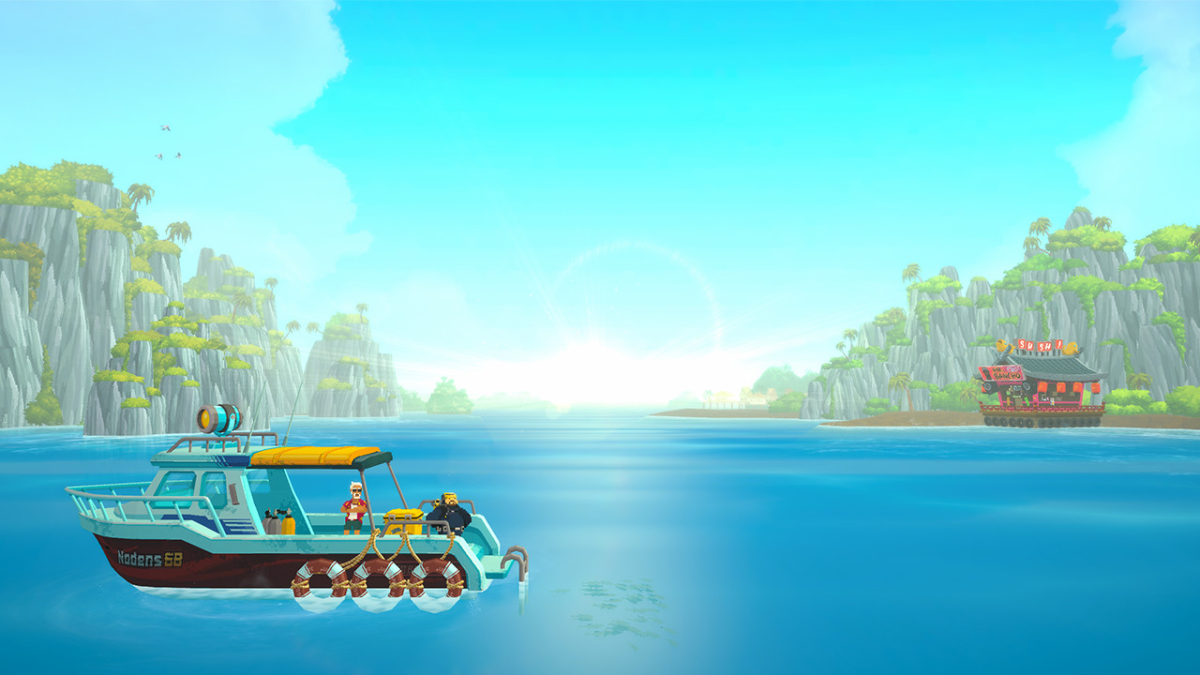 Dave the Diver is a Steam Early Access title that combines the action-adventure genre with resource management. You explore the sea during the day to catch fish, and then serve it to hungry customers in your sushi restaurant at night. There are a ton of marine wildlife to run into, including much bigger ones. Here is how to beat the Giant Squid in Dave the Diver.

Boss Strategy for the Giant Squid in Dave the Diver

You will encounter the Giant Squid simply by progressing through the game, and it serves as the first boss you will fight. The boss can be found in the the mission “The Leas-Chan Rescue” after investigating a sunken ship known as Shipwreck Interior.

The Giant Squid will be sitting in a large room after swimming through some slight corridors. The squid will be immobile and its only attack is its tentacles popping out through the environment. Luckily, you can tell where the tentacles will be showing up with clouds of sand gathering near the walls.

While dodging the tentacles, swim to the Giant Squid’s head and make sure you have your Gun equipped. The Harpoon Gun will not be effective. Aim and shoot the Gun into the Giant Squid’s eye, which will harm it and spew black ink that will push you back down the corridor.

Swim to the squid’s head again while dodging the tentacles and shoot its eye, which will push you back again. You need to repeat the steps and shoot it in the eye a total of three times before the Giant Squid will be defeated, and you can retrieve the Pink Delivery Box after a brief curtscene.

The boss is fairly easy to beat with a little patience, while paying attention to minimize any damage to your O2 meter. There is oxygen and ammo at the beginning of the corridor should you need it or find yourself having a hard time.

That is how to beat the Giant Squid in Dave the Diver. Be sure to check back with Twinfinite for more guides of Dave the Diver and other games.