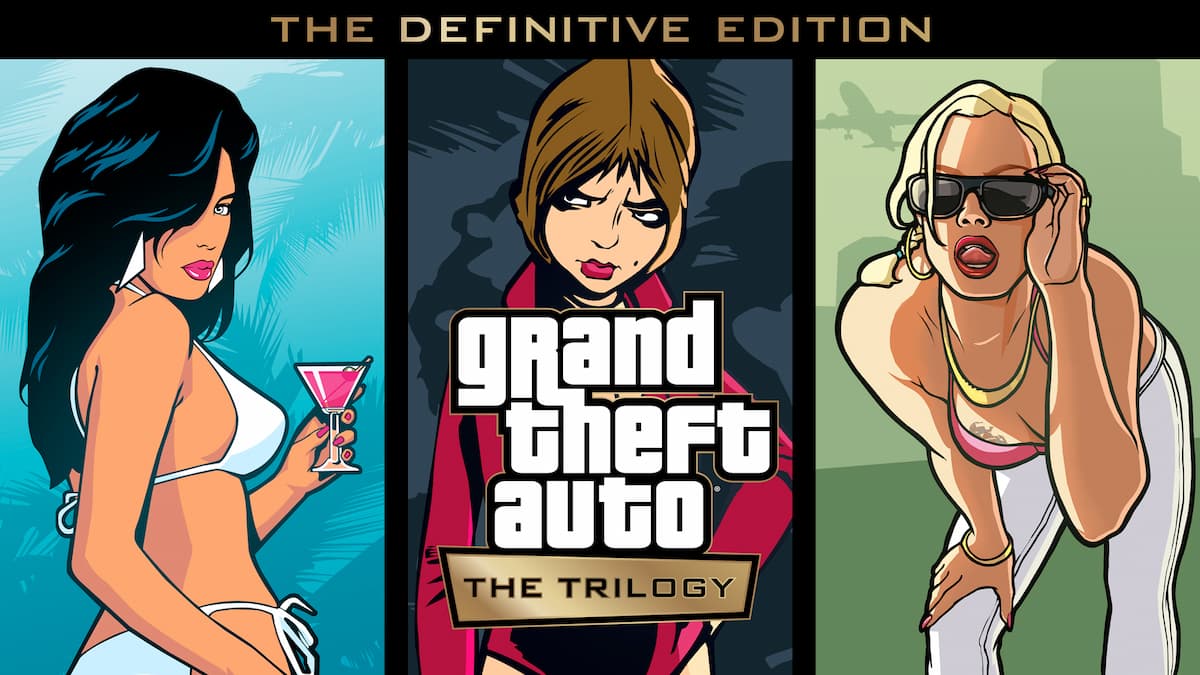 The trilogy is now ready for all PC players, as today marks its debut on the Steam storefront. GTA: The Trilogy – Definitive Edition is a part of the publisher’s Steam sale, going for 50% off the original pricing until Feb. 2. The trilogy will also hit the Epic Games Store later this month.

Much like the console version of the Definitive Edition, the Steam port will take advantage of the upgrades that power today’s technology with modern controls, improved visuals, and achievement support. Fans of the Steam Deck rejoice; all three versions are playable on Valve’s handheld device, letting players take to the streets both in and out of the game.

The Definitive Edition landed with a criminally abundant amount of issues, as bugs and fan complaints were many, not to mention the questionable removal of the classic versions of each title. Since its debut, Rockstar has been hard at work making this the “definitive” version to play, and with a notable price drop, this may turn out to be the best time to experience the foundation Grand Theft Auto’s criminal empire was built on.