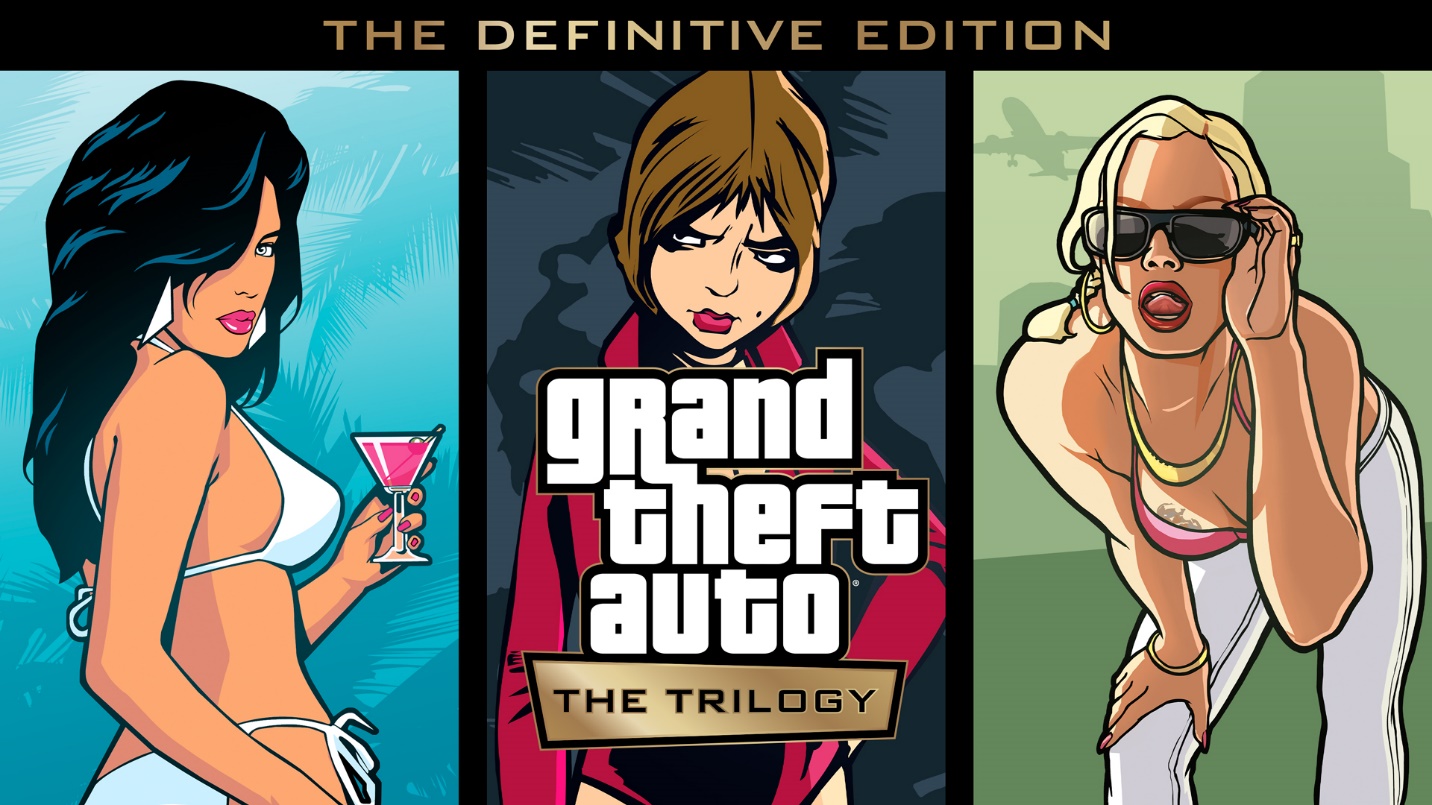 Rockstar Games has today confirmed the release date for its upcoming remastered trilogy, Grand Theft Auto: The Trilogy – Definitive Edition. The compilation, which features GTA III, Vice City, and San Andreas, will launch on Nov. 11 for $70 on PS5 and Xbox Series X|S or $60 on previous generation hardware. Rockstar is offering a $10 discount to those who purchase the game digitally before Jan. 22. Pre-order is live here.

For those not up to speed, here’s an overview of the trilogy’s contents via Rockstar:

You can check out some of the aforementioned improvements in the new trailer below.

It’s worth noting that the existing versions of the three games involved will be removed from digital storefronts next week.

As for the much-anticipated announcement of a full sequel game, it doesn’t appear as though Rockstar is in a hurry to produce Grand Theft Auto VI, which isn’t too surprising considering how much GTAV is selling and the fact that we’re still getting a next-generation version of that game.