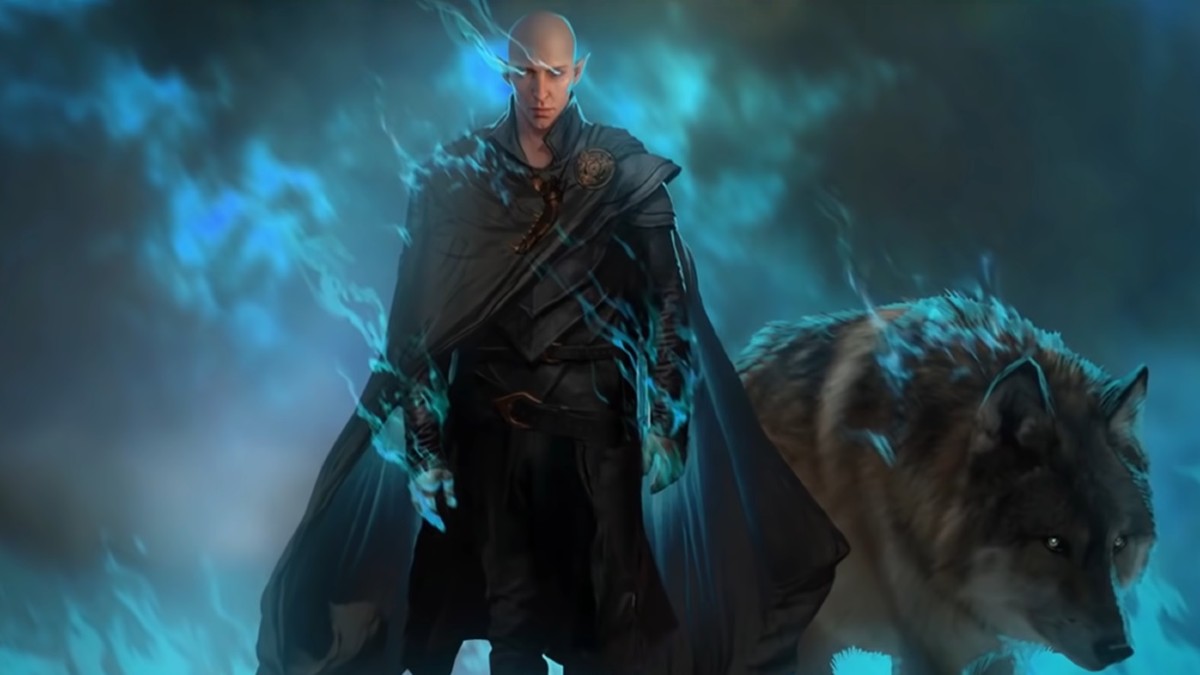 Mac Walters, BioWare’s Lead Writer on Mass Effect 2 and 3, has officially announced that he left the studio at the end of 2022 after 19 years. This has spread some unease among Dragon Age fans, as they are worried this might affect the quality of Dreadwolf as Walters was serving as Production Director.

For some good news, Walters posted a statement on LinkedIn announcing his departure, showing that it was a personal decision, and nothing indicates trouble within BioWare. In the post, he wrote the following:

As some of you already know, at the end of last year I decided to leave BioWare. These past 19 years have been a life-changing experience to say the least, and it made the choice to go very difficult. I’ve worked with so many wonderful people and had the privilege to be a part of the most amazing teams and projects. It’s hard to fathom it all, and I know I’ll be reflecting on it for years to come.

The last look at Dragon Age: Dreadwolf was in early December in the form of a cinematic trailer. While this wasn’t entirely what fans might have hoped for, it’s still positive movement on the game. The biggest bit of news for the game was back in October when BioWare announced that it was fully playable and they had reached the alpha milestone.

However, things have been quiet from the developer since, and it is still entirely up in the air if 2023 might finally see the release of the long-awaited fourth Dragon Age title.