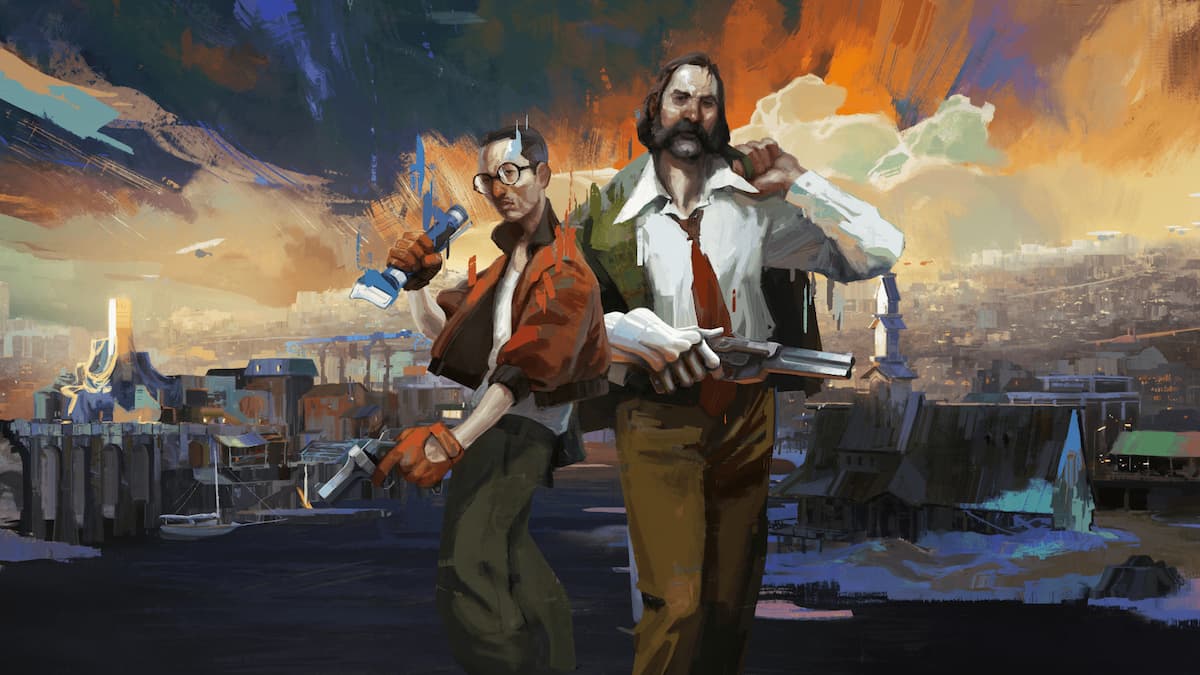 Some times the best conversations you can have are with yourself, especially when the voice inside your head is that of Mikee Goodman. This metallic vocalist is best known as the British metal band, SikTh.

One of Harrier Du Bois’s right-hand man, Kim Kitsuragi is a Criminal Investigation lieutenant in the Precinct 57.

Like most of the cast of the game, his character is voiced by a newcomer by the name of Jullian Champenois. This is the French actor’s first known role.

Another British voice actor that is relatively new to the scene, Tegen Hitchens plays the negotiator for the Wild Pines company, Joyce Messier. While she may not be a central character in the game, the small-time Disco Elysium does have players interacting with her proves Tegen Hitchens could have a bright future in the industry.

One of Detective Harrier Du Bois’s suite mates in the charming hotel he finds himself in, the Disco Dancer known as Klaasje, who plays a crucial role in solving the murder, is played by Dasha Nekrasova. While she is best known as a Podcaster, she has also played leading roles in the Wobble Palace and Softness of Bodies.

Like a lot of the voice talent that lends their chops to Disco Elysium, Jonny Hage is yet another of the game’s actors that is also a musician in real life. In this game, he is Tiago, a blind sacristan, who also happens to be an exceptional climber.

As his partner, not only Jean Vicquemare is one of Harrier’s closest friends, he is also the person that helps cover for him whenever he messes up. He is played by Dot Major: a British keyboardist and percussionist famous for his work in London Grammar.

Tariq Khan as The Claire Brothers

Evrart and Edgar Claire have molded the Debardeurs’ Union for the last two decades through the use of crime and politics, taking advantage of it all to make them a force to be reckoned with in Disco Elysium. Both characters – as well as a few others – are voiced by Tariq Khan. Khan is just one of the many up and coming actors in the game, most of which can be found via Charactoon.com.