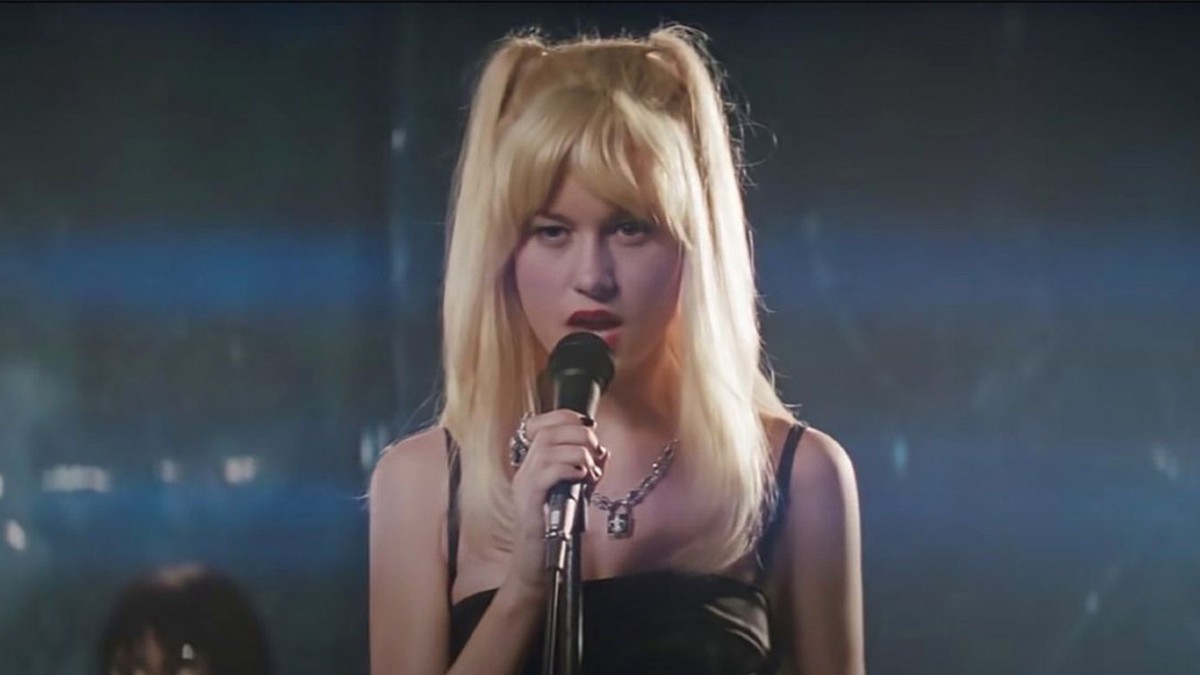 Adding to its seemingly endless stream of movies, both original and acquired, Netflix has just acquired the cult classic action movie Scott Pilgrim vs. the World.

Scott Pilgrim vs. the World is based on the Scott Pilgrim graphic novel series and stars Michael Cera as the titular character, a musician who must battle the seven exes of his new girlfriend Ramona Flowers, played by Mary Elizabeth Winstead. The film also features other notable celebrities, Kieran Culkin, Anna Kendrick, Chris Evans, Brie Larson, and Aubrey Plaza, amongst others.

Despite Scott Pilgrim vs. the World being beloved by fans and critics alike, the film majorly failed to perform at the box office, with the movie coming in at $49 million, which means it didn’t even come close to breaking even. However, the fanbase of Scott Pilgrim vs. the World is strong, and with it releasing on Netflix, it could quite possibly grow to be even larger as it’s the perfect opportunity for people to watch it for the first time.

Scott Pilgrim vs. the World is now streaming on Netflix, and for those interested, there is even a video game adaptation based on the graphic novel series. Also, it has been announced that an anime series based on the brand will be developed for Netflix, which is likely a significant factor as to why Netflix wanted the cult classic movie to be on their service. The movie adaptation’s director, Edgar Wright, is even involved with the anime.