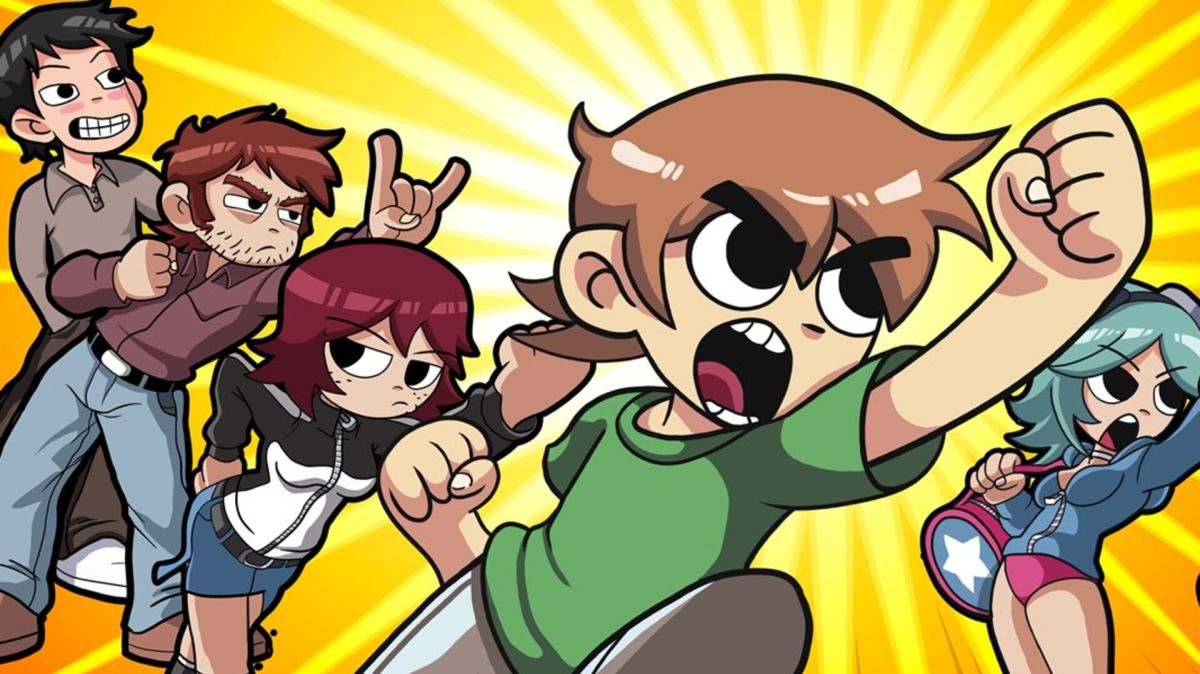 Scott Pilgrim vs. The World is a comic book series created by Bryan Lee O’Malley, and was later adapted for the big screen by director Edgar Wright, starring Michael Cera and Mary Elizabeth Winstead. The movie quickly became a popular indie hit, and it looks like the IP is getting yet another adaptation. Only this time, it’s set to be an animated series on Netflix.

According to a report from Hollywood Reporter, O’Malley will be writing and executive producing the series alongside BenDavid Grabinski, and the animation will be handled by Science SARU.

In addition to that, the crew that worked on the movie adaptation will also be involved in this project, including director Edgar Wright and producer Nira Park. These are all still preliminary details, but we’ll keep you updated as more info on the Scott Pilgrim adaptation comes our way.