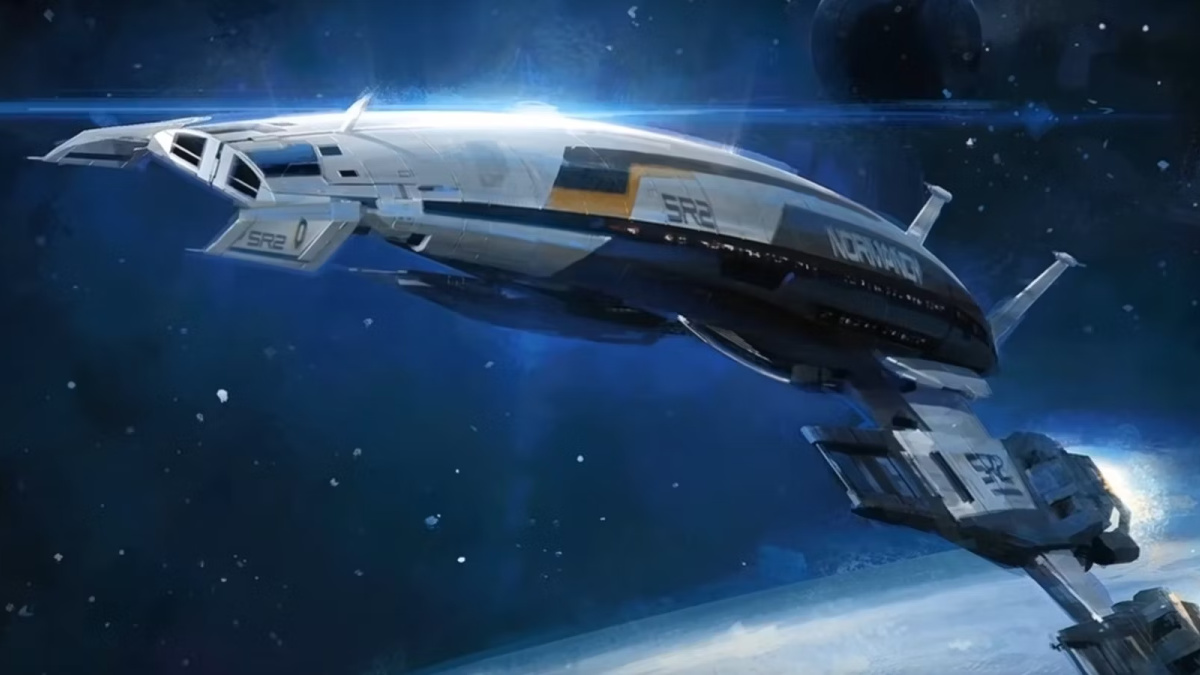 Screenshot by Twinfinite via Bioware and EA

A new Mass Effect easter egg has been pointed out by a fan over a decade and a half after the game’s release, and Casey Hudson is ecstatic that someone finally noticed it.

In a post made by Twitter user MissSnizabelle on Jan. 17, it was pointed out that the introduction text in Mass Effect is a perfect parallel to the introductory text used in the 1986 film Top Gun. They provided screenshots of both introduction segments side by side, and the resemblance makes it clear that this was an intentional homage.

Both offer a key date wherein a major event took place, followed by the impact of this event on a larger group. They even follow the same structure, with a longer paragraph introducing the subject at hand followed by a shorter sentence and the introduction of the title.

Casey Hudson, the director for the original Mass Effect trilogy, confirmed as much in a reply to the tweet, even saying he’d been waiting “so long” for someone to finally notice it.

The revelation comes 16 years after Mass Effect’s initial launch, and less than a year after the sequel to Top Gun, Top Gun: Maverick had a triumphant run in theatres. It also comes as the fifth title in the series is in development, though firm details about its progress have been slim to nil. There have been brief glimpses and teasers though, such as the video released via Twitter of a Mass Relay under repairs with small snippets of new dialogue from Liara.

In the meantime, Mass Effect and its sequels are available on PlayStation 4, Xbox One and PC via the Mass Effect Legendary Edition. For more on the series, check out any of the related articles down below.