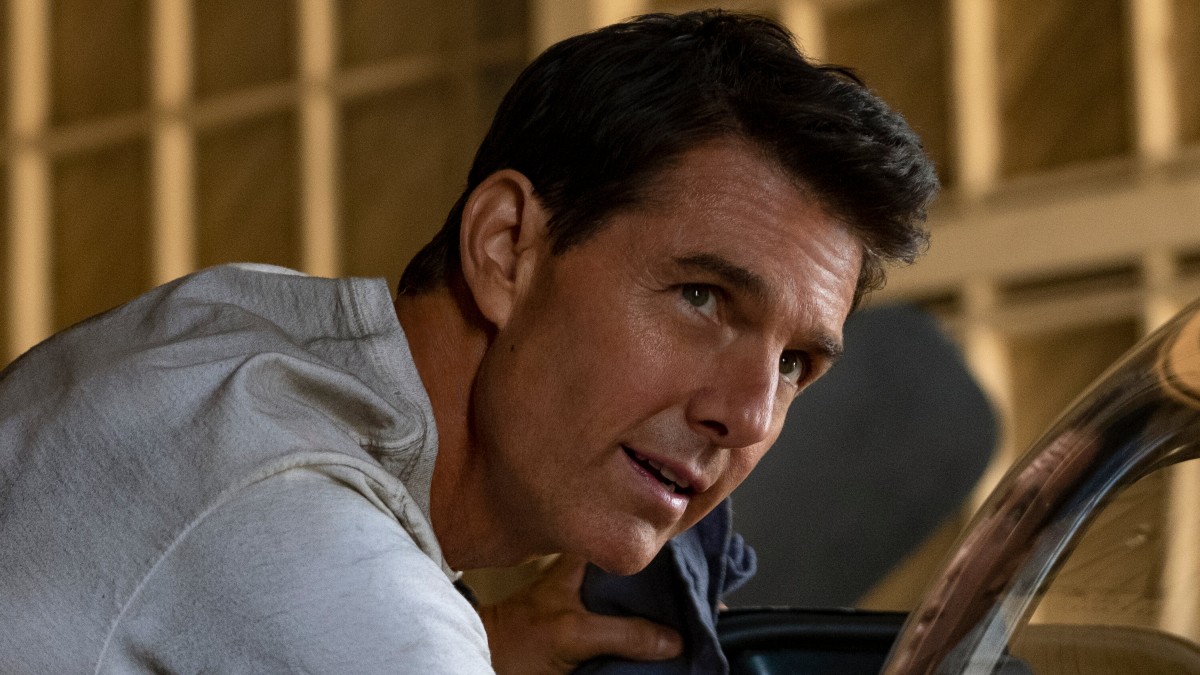 The sequel to the famous Tom Cruise movie Top Gun was a smashing success over the summer after a Memorial Day release, flying its way up to Paramount’s top-grossing film of all time. To celebrate earning $716 million domestically at the box office, Top Gun: Maverick is returning to theaters from Dec. 2, 2022-Dec. 15, 2022.

According to President of Domestic Distribution Chris Aronson (via The Hollywood Reporter), “This feels like the perfect time to bring Top Gun: Maverick back to theaters so audiences everywhere can once again experience how special this film is.”

Director Joseph Kosinski managed to capture the magic of the original Top Gun while not relying on nostalgia alone to keep viewers interested. Tom Cruise, of course, reprises his role as Pete Mitchell, but with a new crew and an exciting adventure.

If you want to rewatch the original Top Gun before going to see Maverick, it’s streaming on Paramount+. Top Gun: Maverick has a 99% audience score and a 96% critic score on Rotten Tomatoes, so if you can’t decide on a movie to go see, this is a strong contender.

On Dec. 22, 2022, the film is available to watch on Paramount+, and you can watch it as much as you want after that. While you’re here, be sure to check out the rest of Twinfinite for more content on new movies and TV shows, including plenty of fun quizzes to take and guides to read.