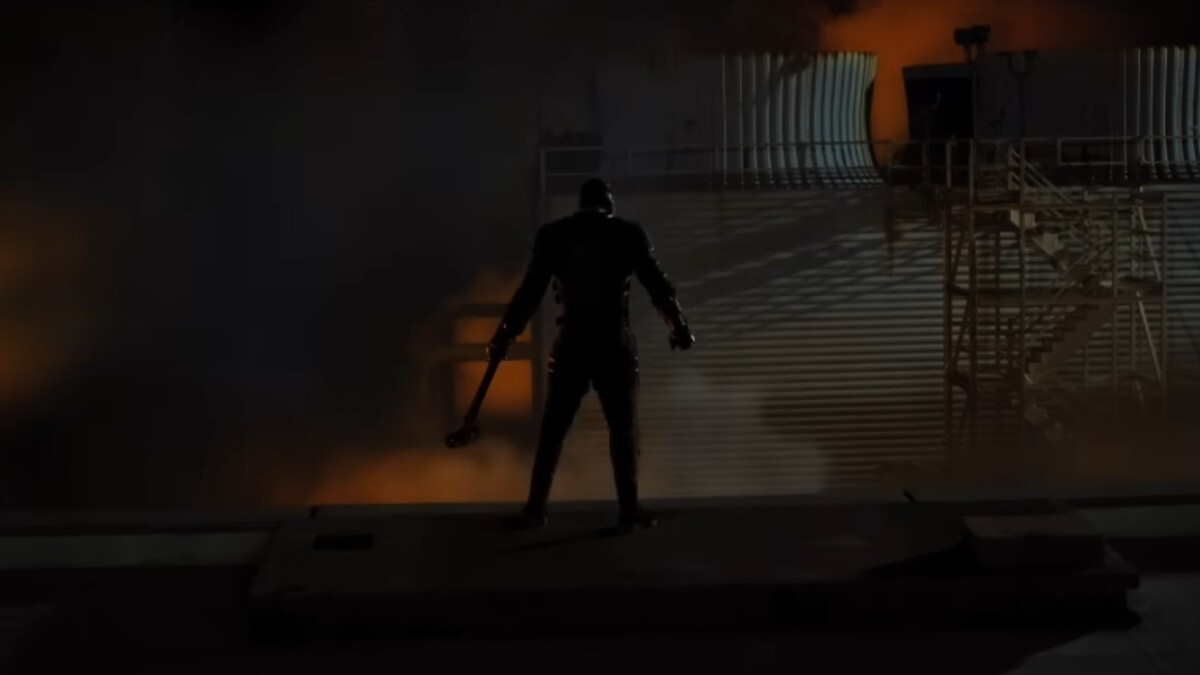 Sylvester Stallone has amassed quite a portfolio of movies since his cinema debut in 1969. As fans await his next cinematic project, they’ve found something to hold them over in one of Stallone’s lesser-known projects, Samaritan.

Per FlixPatrol, it seems that Stallone’s superhero outing has caught fire on the streaming charts, having risen from the ashes of mixed reviews to the top of streaming charts globally on Amazon Prime Video. Now, this isn’t the first time this has happened, as October 2022 saw this project at the top of the charts; maybe there’s something good hiding in plain sight.

Samaritan follows the story of a young boy, played by Jason Walton from The Umbrella Academy, who suspects that his neighbor is a superhero who goes by the titular name, Samaritan. Without going too much into the spoiler territory, viewers and the young actor played by Walton are thrown into a dark, new take on superheroes, as Stallone’s character must don the proverbial cape and mask to defeat the rise of crime taking hold of Granite City.

As mentioned, the overall reception of the project was lukewarm, to say the least, as the flick boasts a 38 percent Rotten Tomatoes score. However, it seems to have not deterred viewers around the world, marking the second time director Julius Avery’s superhero title has found new life.

You can watch Samaritan on Amazon Prime Video.