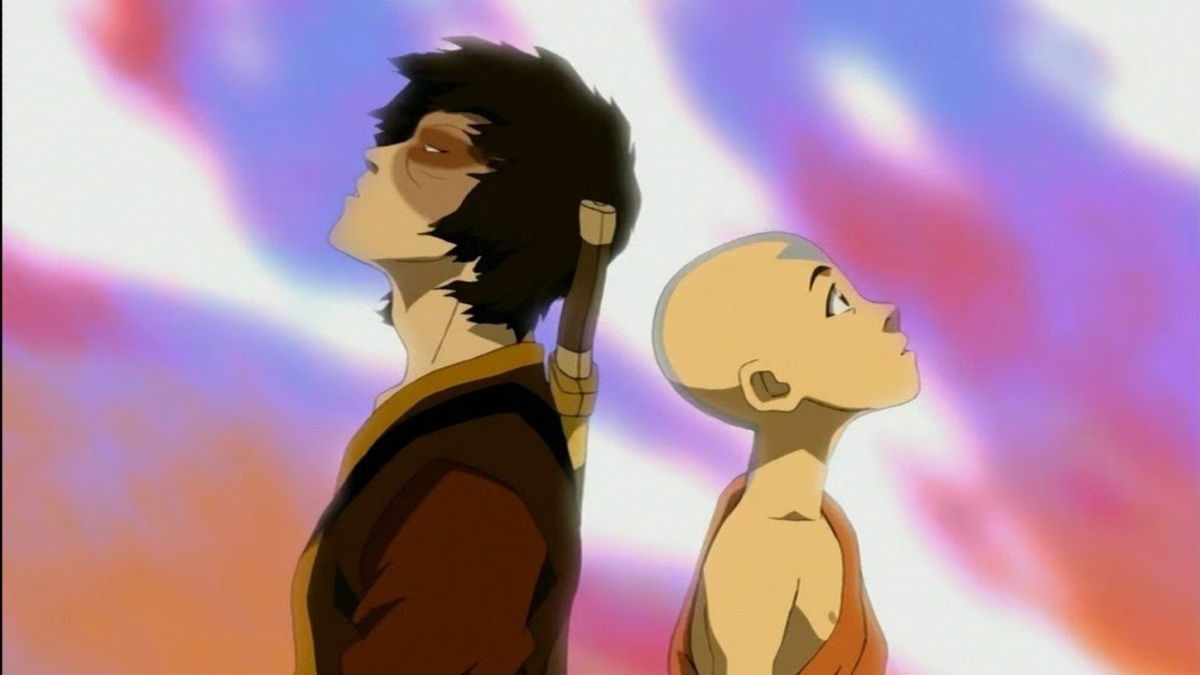 Following last year’s announcement that a trio of Avatar movies were in development, we may have received our first clue as to when we can expect the second to release.

As reported by Avatar News, sources claim that a film centered around the Fire Lord Zuko is on the cards, with a tentative release window of 2026. The three films are being treated as standalone stories as opposed to an ongoing trilogy, and as such, there remains a potential that their production order could be amended, if required. The first movie, focusing on Aang and his squad, has been pegged for an October 2025 release date, which reasonably places the subsequent Zuko flick in the realm of fall 2026.

No further details have been revealed at this stage, leaving room for speculation as to when this movie might be set, and what kind of mission the lead character may find himself on. There is no shortage of existing material in the Avatar canon to draw from, including the graphic novel trilogy The Search, which saw Zuko enlisting the aid of Team Avatar to uncover the mystery of his mother.

Whether it will tap into these narrative resources or pivot in a completely new direction is completely unknown, however as noted by Avatar News, the return of Dante Basco as the voice of the Fire Lord is highly likely. This stems from earlier reports that Basco is reprising the role as part of the abovementioned 2025 predecessor.

Considering that this release date is quite some time away, there are bound to be countless other twists and turns before we receive official confirmation from either Nickelodeon or Paramount. In the meantime, it sure is exciting to ruminate on exactly what direction they could take with these upcoming films.