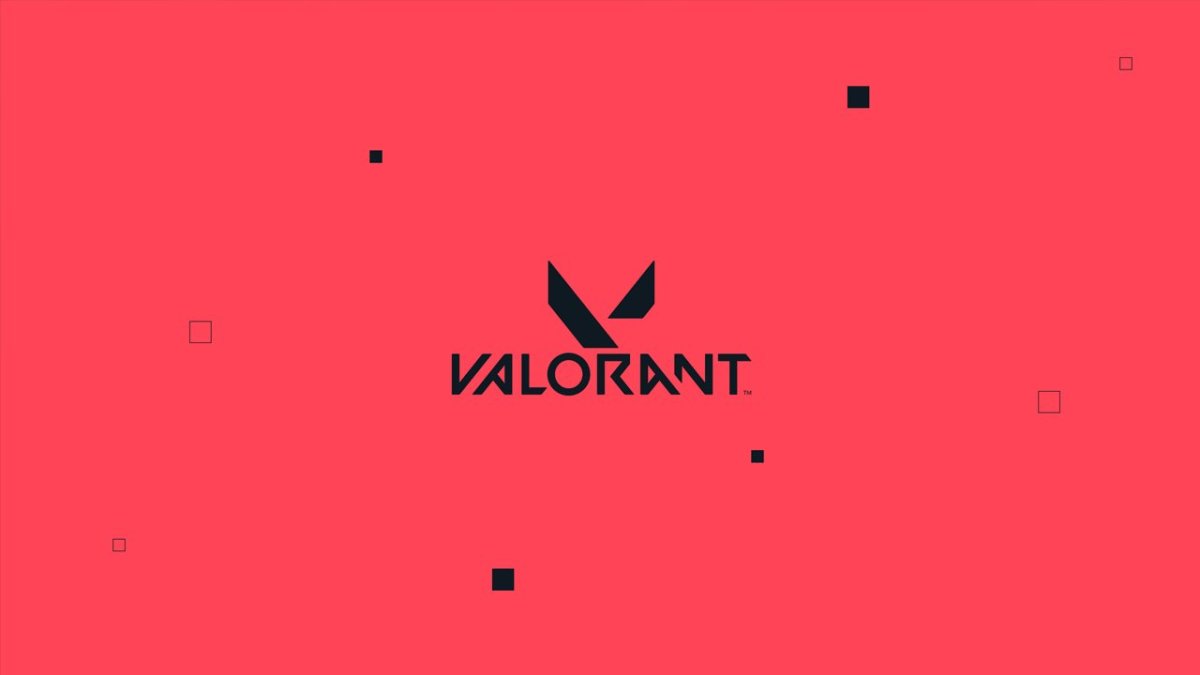 2023 is shaping up as a big year for Riot Games’ tactical shooter Valorant, and its upcoming mobile launch could see it propelled to even bigger heights according to Niko Partners’ Lisa Cosmas Hanson.

Contributing to an article published by Gamesindustry.biz rounding up various analyst predictions for 2023, Cosmas Hanson cited mobile esports momentum is continuing to snowball this year. The segment has traditionally been driven by MOBA and Battle Royale titles, but team-based shooters are on the rise and Valorant is poised to make a big splash. She explains in her contribution:

“Mobile esports is predominantly dominated by MOBA and Battle Royale titles, but we’re seeing signs that traditional team-based shooters will be a key growth driver in 2023. Call of Duty Mobile is already establishing itself as a top mobile shooter esports title and we believe Valorant Mobile will do the same when it releases. Valorant has already become the #1 PC esports title in Asia by a number of tournaments in 2022.“

Asia has proven a huge market for mobile gaming over the past decade, fast becoming the leading platform, and given that esports is big business in the East it’s no surprise that an esports-centric title such as Valorant and its mobile variant would see big success.

There’s no word from Riot Games on a Valorant mobile release date as yet, but we do know the game has been in alpha/beta testing in China throughout 2022. It is widely believed that it will launch in the first half of 2023, and when it arrives it will in all likelihood be supported by some sort of esports ecosystem.

Elsewhere in Valorant news and related to its ongoing success in the East Asian region, Valorant has been approved in China.