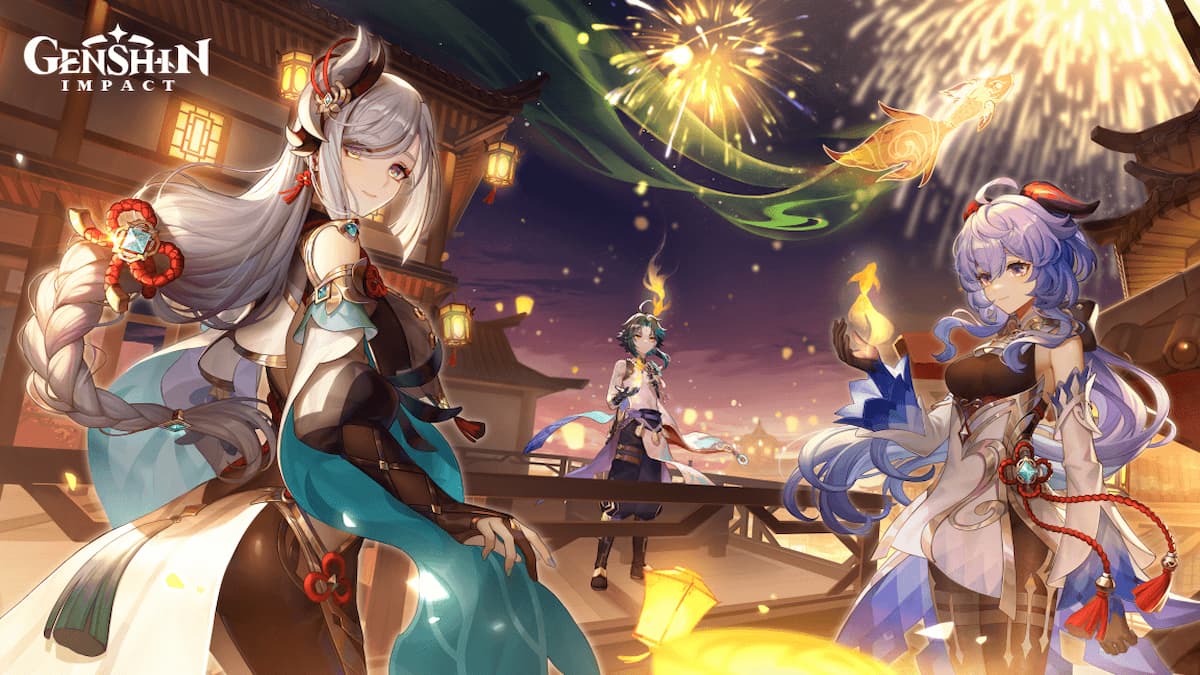 The highly anticipated Genshin Impact 3.4 is releasing on January 18, and it’s scheduled to bring a ton of exciting events. As always, travelers can participate in these events and complete the challenges to unlock premium rewards. So without any further delay, here’s a detailed overview of every Genshin Impact 3.4 Phase I and Phase 2 events.

Genshin Impact’s flagship event, the Lantern Rite Festival, is returning to the game in the 3.4 version. The event is celebrated in Liyue, where all the characters assemble to celebrate the Chinese New Year by lighting sky lanterns. Players can participate in this event to win various rewards, such as Primogems, Crown of Insight, Talent Level-up Materials, and more. On top of that, players can also unlock one of the nine four-star characters, including Yaoya from the Lantern Rite Festival event.

In the Second Blooming event, players have to form three teams in order to complete different challenges and participate in the activities. This event usually takes place in Sumeru and the 3.4 version is no exception, so get ready to re-encounter the Witch of Purple Rose in a land rich with her namesake.

Warrior’s Spirit is a special fighting event making its debut in the 3.4 version. In it, players can’t fight using Elemental Skill or Burst. Instead, they have to use a new set of skills to defeat their opponents. Completing the challenge during this event will reward the players with the following items:

The final event announced for the Genshin Impact 3.4 version is Exhilarating Extreme Beetle Brawl, which includes the new playable character Arataki Itto and his gang.

The event description reads: “In exceptional spirits, you and Paimon returned to Inazuma, only to run into the Arataki Gang, who greeted you with hands clasped and expressions grinning. They seem to be scheming to deal with a mighty foe.”

The rewards for participating in this event are Primogems, Talent Level-up materials, Character EXP materials, Mora, and Mystic Enhancement Ores.