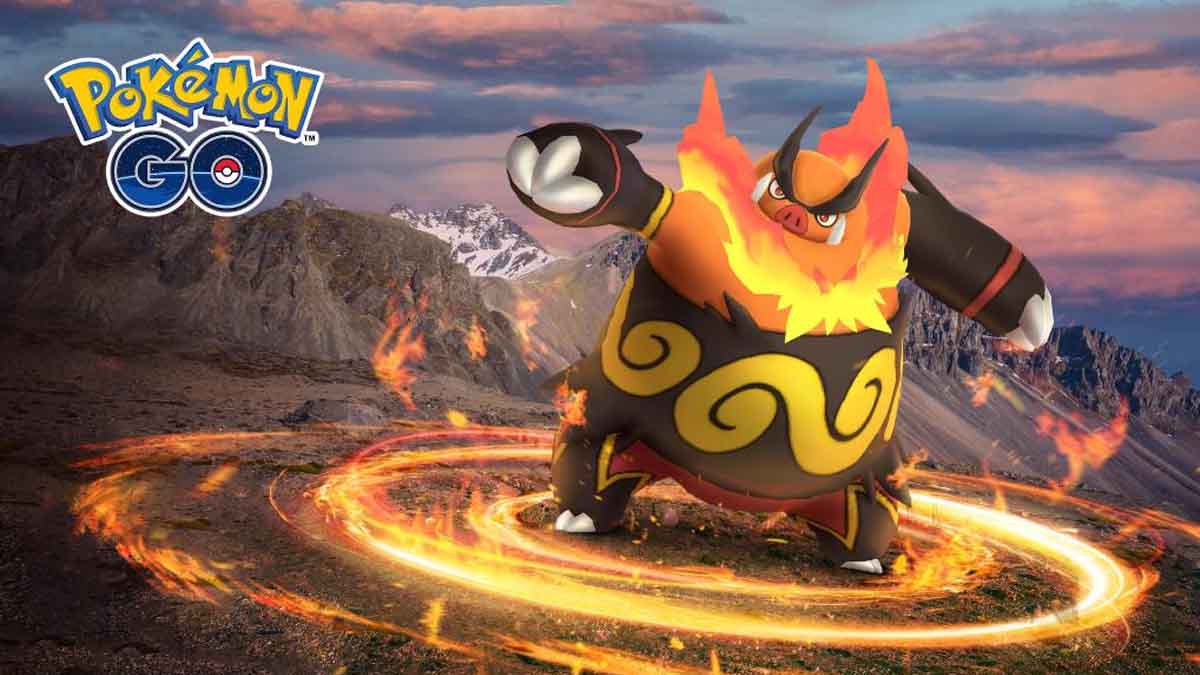 Fighting Pokemon are some of the most cool-looking creatures in Pokemon GO. They are martial arts themed, so they all look ready to fight. Not only do they look ready to fight, but they are also built to fight. Some Fighting Pokemon’s stats are so skewed in attack stats that they are considered glass cannons. So, if you’re hunting a Fighting Pokemon or aiming to fight one, you better come prepared. Put your Dark, Bug, and Rock Pokemon back into their Pokeballs. This article will teach you how to counter Fighting-type Pokémon in Pokémon GO.

How to Counter Fighting-type Pokemon in Pokemon GO

There are three types of Pokemon you can use when facing a Fighting-type. You can either use Psychic, Flying, or Fairy-types. Do note that the majority of the Fighting-type Pokemon are dual-type, so you have to be careful what Pokemon you use when battling them because that second type might be the ace up their sleeves that can exploit your own team’s weaknesses.

Fairy is the typing we recommend the most to use against Fighting Pokemon. Fighting-types are very brittle due to their low defense so the higher the total damage output your team can do, the better. Fairy-type attacks are among the most powerful skills in the game due to their high attack value. Shadow Gardevoir, with its Charm and Dazzling Beam, is the Pokemon to go for this matchup. It’s not only a Fairy-type but also a Psychic one so your defense against Fighting abilities is very good.

There are a lot of Psychic types you can use against Fighting types. The range varies from normal Pokemon like Alakazam, Espeon, Metagross, and the overturning Pokemon, Malamar, up to legendary ‘mon like Mewtwo, Deoxys, Azelf, and Latios.

Mewtwo will be the best choice if you have it, but If you don’t have the legendaries, we suggest you bring Alakazam or Metagross for Psychic and Confusion. All these Pokemon will deal significant damage against your opponent and will get the job done.

Flying Pokemon are very agile that’s why they can defeat Fighting types easily. The best Pokemon for this matchup are Shadow Moltres. Despite Mega Pidgeotto having the best stats, This Legendary Flying Pokemon can easily take down Fighting-types due to its Wing and Sky attack combo. If you’re feeling nostalgic, you can use Mega Pidgeot for this matchup also just don’t forget to equip its Wing Attack and Brave Bird combo.

That’s everything you need to know on all Fighting-type weaknesses and counters in Pokemon GO. For more on the game, be sure to check out the guides below.