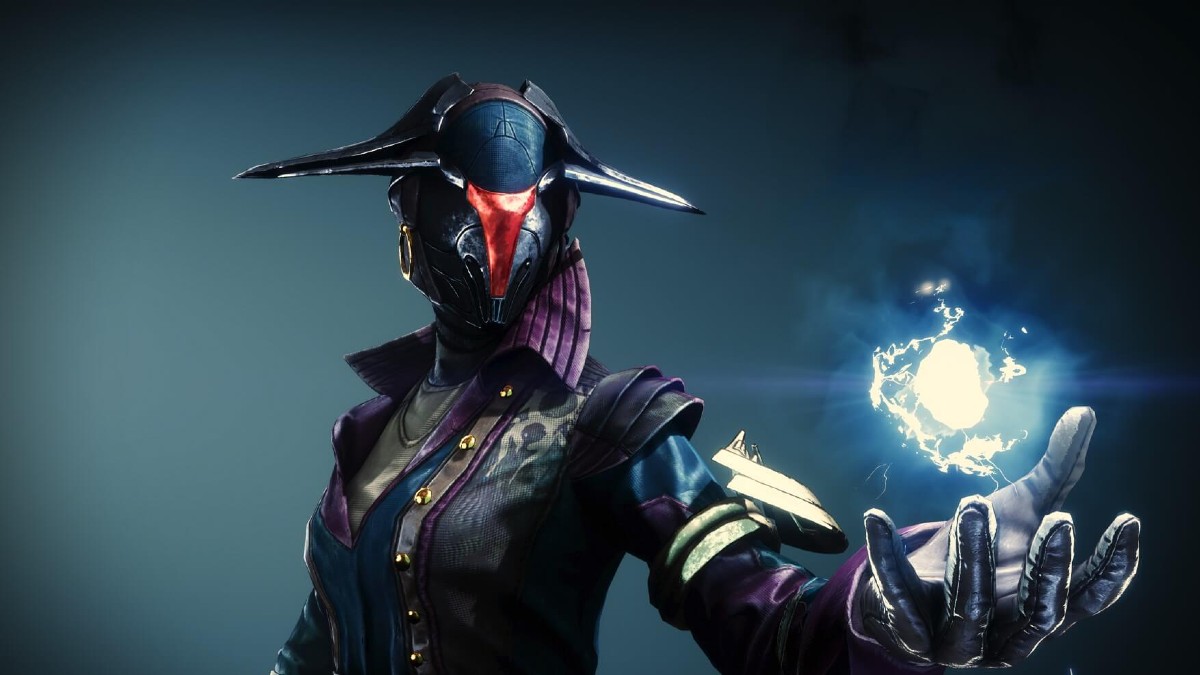 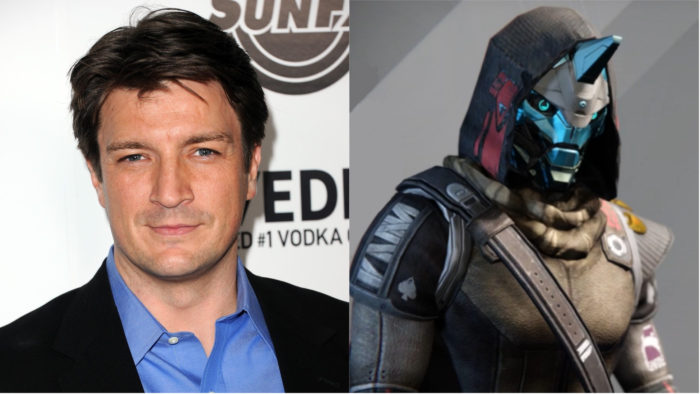 Much of Destiny 2’s marketing has been centered around the Hunter, Cayde-6. He’s witty, charismatic, and an important part of the game’s plot. Nathan Fillion returns to voice him and, while you may recognize him from TV shows such as Castle and Modern Family, he has had experience with video games. He has also played Buck in the Halo series and God in Saints Row: Gat Out of Hell. 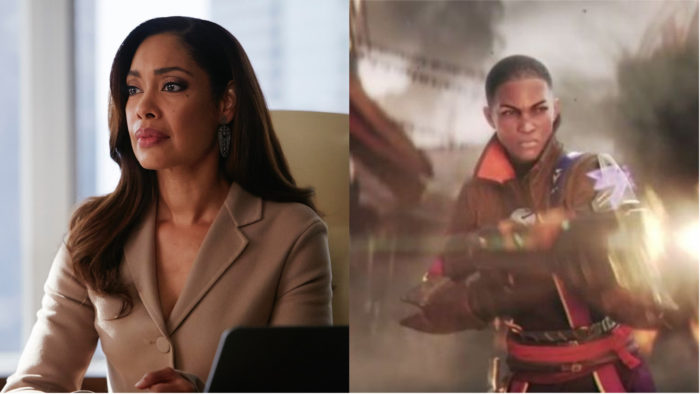 The Warlock Vanguard is described as determined, fearless, and merciless but she is affected greatly by the events of Destiny 2’s early scenes. She is played by Gina Torres, who is best known for playing Jessica Pearson in the excellent TV show, Suits. She has worked on video games before, including lending her voice to DC Universe Online, playing Wonder Woman. 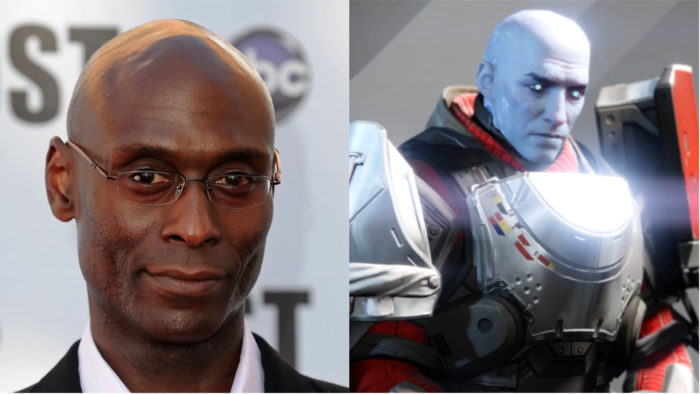 Lance Reddick has the perfect voice for the commanding, military leader type character. He has played Martin Hatch in Quantum Break and, more recently, Sylens in Horizon Zero Dawn. He plays the Titan Commander Zavala in Destiny 2. 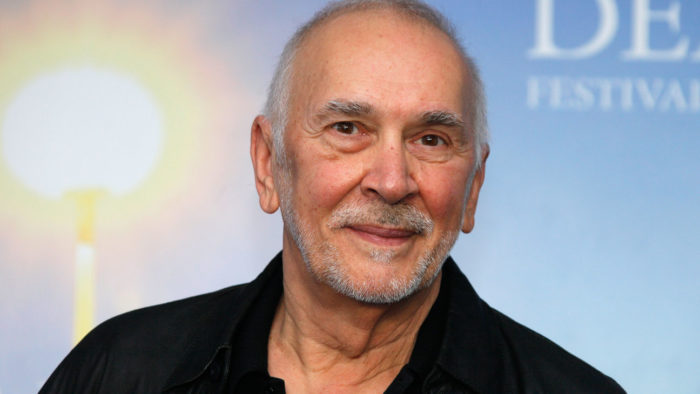 Frank Langella is an acting legend who has appeared in many excellent movies, including Frost/Nixon, but Destiny 2 is his first video game voice performance. He plays the Consul in Bungie’s sequel. 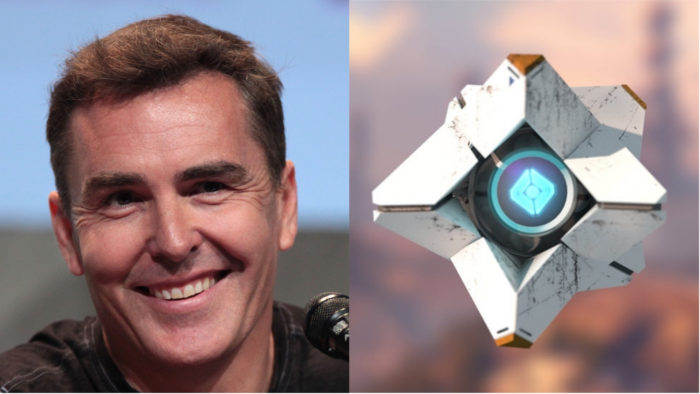 Originally voiced excellently by Peter Dinklage, The Ghost is now played by voice acting legend Nolan North. He took over for the first game’s expansions after Dinklage was tied up with Game of Thrones commitments. Unsurprisingly, the voice of Nathan Drake and many other video game characters stepped in without any issues and he returns for the sequel. 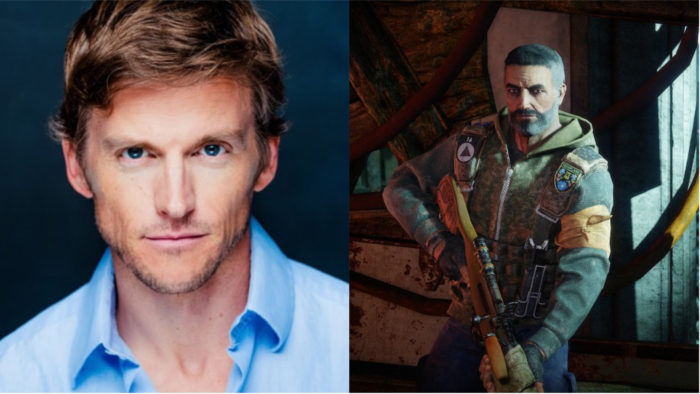 The gentleman sniper, Devrim, is played by Gideon Emery in Destiny 2. You may have seen him in Netflix’s Daredevil but he has also lent his voice to many video games. He played Governor Sloan in Halo 5 and Fergus Reid in the recent Wolfenstein games, as well as un-named characters in Uncharted 4 and Metal Gear Solid V. 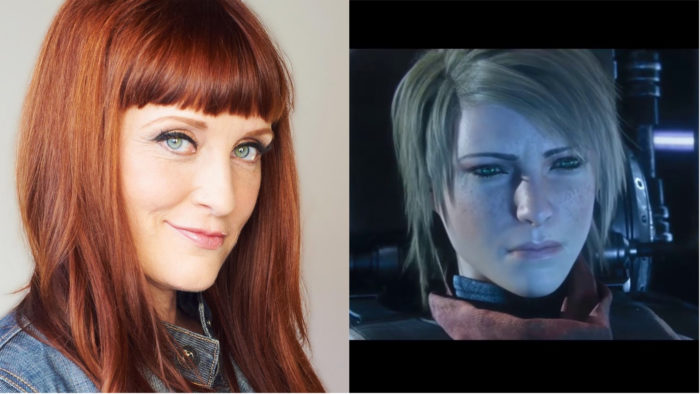 While Courtenay Taylor has performed in TV and film, she is probably best known for her video game work. Before playing Amanda Holliday in Destiny 2, she played the female protagonist in Fallout 4, Gates in Titanfall 2, Jack/Kalara Tomi in Mass Effect 2, and Meredith Quill in Telltale’s Guardians of the Galaxy series. 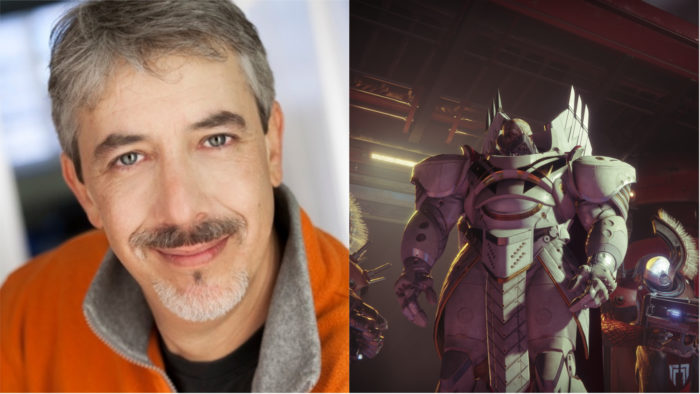 Neil Kaplan has lent his talents to a long list of video games. Those include, The Last of Us, Bioshock Infinite, Gears of War 4, World of Warcraft, and Star Wars: The Old Republic. He plays Ghaul, Destiny 2’s antagonist. 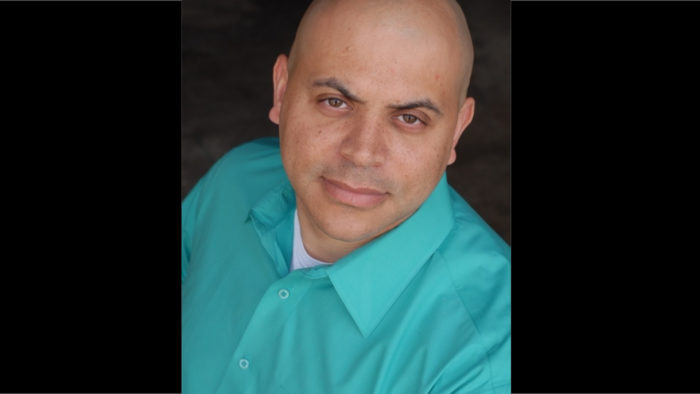 Bob Carter is best known for his roles in the Street Fighter and Mortal Kombat games. He plays Shao Kahn/Baraka in the latter and Balrog in the former. His voice has featured in many iterations of each, becoming a staple character. He has momentarily stepped away from fighting games to play Iron Guard in Destiny 2. 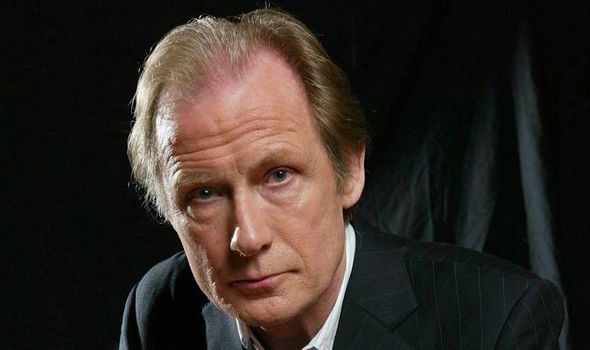 Yes, that is the Bill Nighy, of Love Actually and Pirates of the Caribbean fame, returning as The Speaker. As well as his role in Destiny, he has played High King Emeric in Elder Scrolls Online and Davy Jones in Disney Infinity. 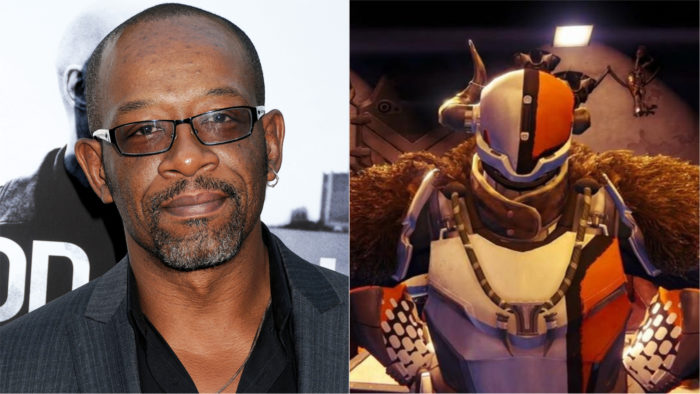 Lennie James returns as Lord Shaxx, the controller of The Crucible. The Destiny series is the only video game series he has lent his talents to and is more well known for his recurring role in The Walking Dead and appearance in the movie Snatch. 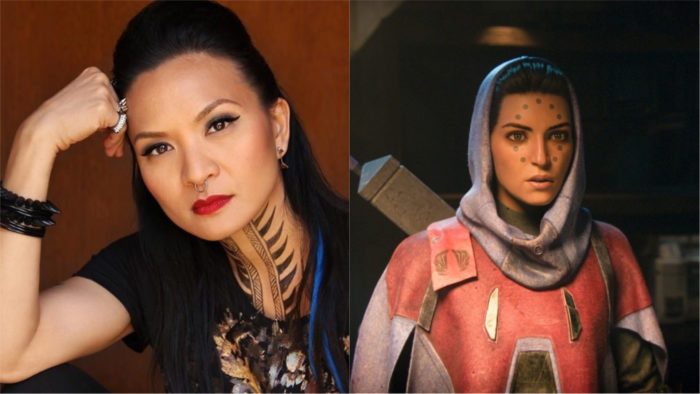 Sumalee Montano has appeared in many popular TV shows, including Veep and NCIS, but she has also lent her voice to many video games recently. She played the female version of Morgan Yu in this year’s Prey, Ayu in For Honor, and Rachel in Fallout 4. She plays Hawthorne in Destiny 2.