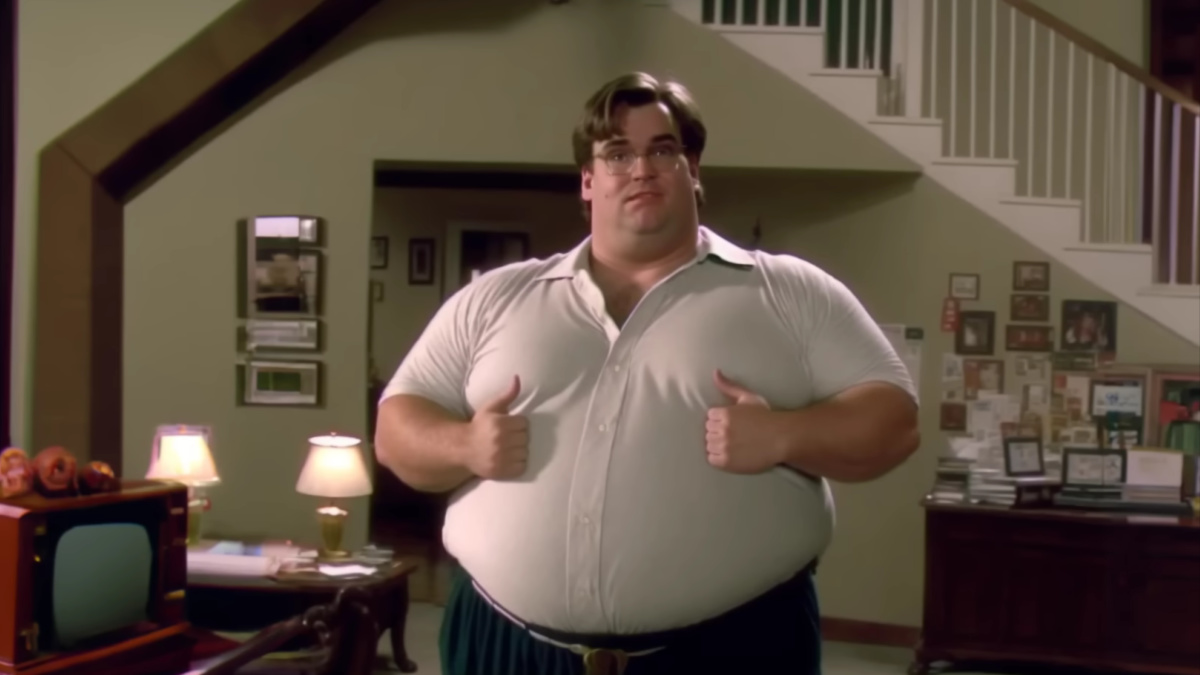 An AI-made, realistic opening for Family Guy is making the rounds online, and it doesn’t clear the uncanny valley so much as dive straight into it.

Originally posted to YouTube on Jan. 16 by the user Lyrical Realms, the video provides a reel of Family Guy characters imagined as real people. They’re shown alongside upbeat music and shot in a way that’s reminiscent of sitcom shows from the 1980s, lending the reel a strange sense of believability.

To their credit, the deep fakes of the characters are impressively similar to their animated counterparts. In place of their more cartoonish proportions are more human characteristics, with Peter in particular looking rotund and overweight in a more human way than his original design ever did.

At the same time though, there are the tell-tale signs of AI-made images which pop up in most every image. From multiple extra fingers and teeth to eyes which have splitting or shrunken irises, there’s always something that definitively marks the real life interpretations of Family Guy characters as computer-generated approximations.

It’s a strange experience, but also one which fans of the show won’t want to pass up on. The full video can be found down below.

While the video may be the first example of Family Guy getting a remodel via AI, it isn’t the only example of an animated series receiving such a treatment. South Park has also been lucky enough to see its characters brought to life, though the translation isn’t quite as remarkable.

For more on strange and quirky AI creations, check out any of the related articles down below.