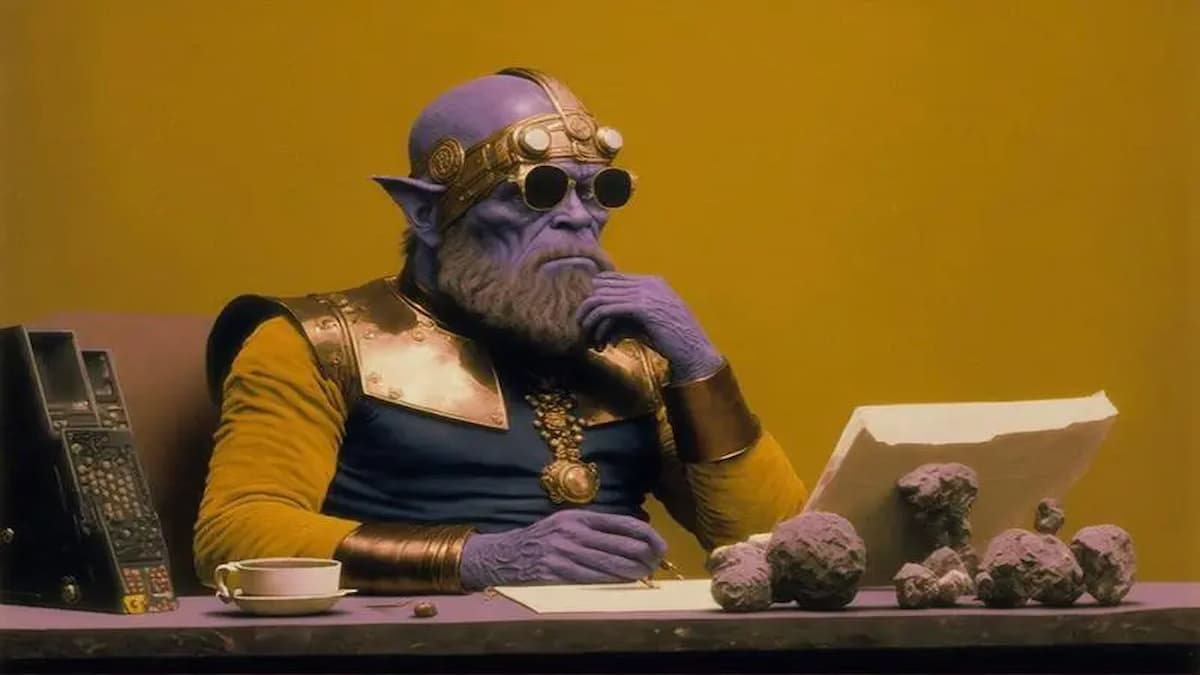 The next Avengers film may still be years away. Still, the dynamic directing duo behind Infinity War and Endgame recently shared what the Avengers might look like — according to an AI image generator — if directed by the unlikely choice of Wes Anderson. Known for his quirky films with a distinct look, Anderson would certainly bring a different feel to the MCU.

Of course, something like this is a complete pipe dream that might only be possible in a film like Beyond the Spiderverse where an Andersonesque Spider-Man could exist in another universe. Yet, it’s a fun look at well-known characters with similar designs to what is in the MCU with just a little bit of that Anderson style.

Below, you can see all eight images posted by the Russo brothers on Instagram earlier this week.

Among the gallery, there’s an image of what is clearly meant to be Captain America with three other people who are clearly associated with Cap in some way, but they’re not instantly recognizable as actual Marvel characters.

On the other hand, the AI-generated images of Black Panther, Thanos, Iron Man, Ant-Man, Peter Quill, Rocket, The Hulk, Thor, and Loki are all clearly inspired by their real-world Marvel counterparts.

The only slightly bizarre picture from this more accurate group is the one with Peter Quill, Rocket, and what looks like a group of other fuzzy beings. While the recent Guardians of the Galaxy Vol. 3 trailer shows Rocket and some other furry characters, it’s more than likely that this is just a coincidence. You can find our breakdown of that trailer right here.