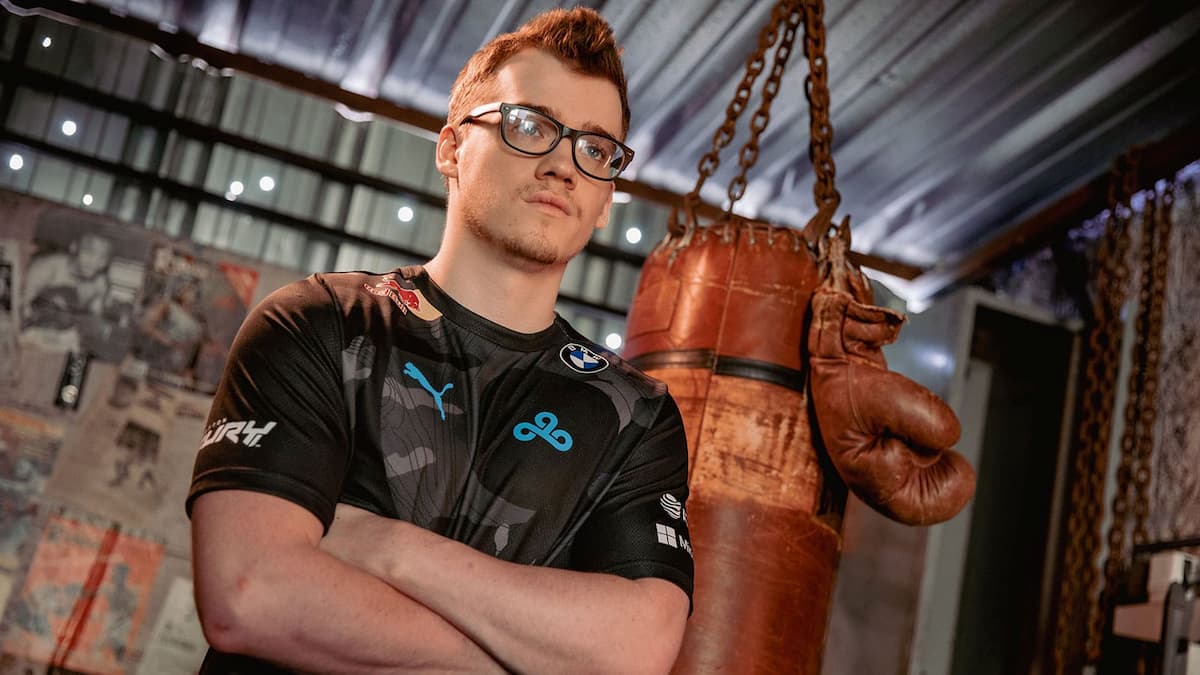 With the release of Patch 5.12, the era of Chamber is finally over. The busted Valorant Agent who dominated the meta since his launch is unlikely to see anywhere near the same pick rate he did throughout this year, something that will definitely impact some of the game’s esports teams more than others. Cloud9 Blue, now fielding arguably the world’s best Chamber in Jaccob “yay” Whiteaker, is one such team many belief is set to suffer. But in an interview Twinfinite conducted yesterday with Jordan “Zellsis” Montemurro, the Valorant star definitely wasn’t of the same opinion.

When asked what he thought about analysts on the PlatChat podcast desk claiming Cloud9 Blue was a big loser of Patch 5.12 in its latest episode, here’s what he told us:

“I think the people who say Cloud9 are the big losers of this new patch don’t really know who is on this team and who we are. If you know yay, you’ll know that he was doing the same thing even before Chamber but on lesser-known teams. Obviously, he got poached to ENVY, then Optic, and now Cloud9. He was still frying on Jett; he was good on Sage; he was good on Breach. He played a lot of roles before he was known as the Chamber. So for the people who say we’re losers to this patch, well, we might, but we have a very diverse team — four of us on this team can play a lot of different roles and a lot of different Agents.“

Cloud9 Blue is playing in Red Bull Homeground, which kicks off today. The tournament is being held in Manchester, UK, and features several teams partnered with Riot Games for next year’s Valorant Champions Tour league. There is a prize pool of $100,000 for the eight invited teams to fight over. Team Liquid is the defending champion. It is being played on the older Patch 5.11 with Chamber still at the height of his powers. 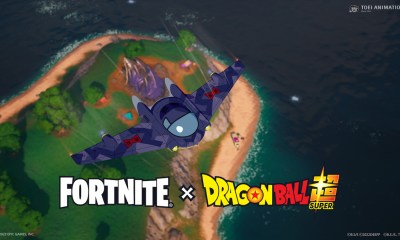