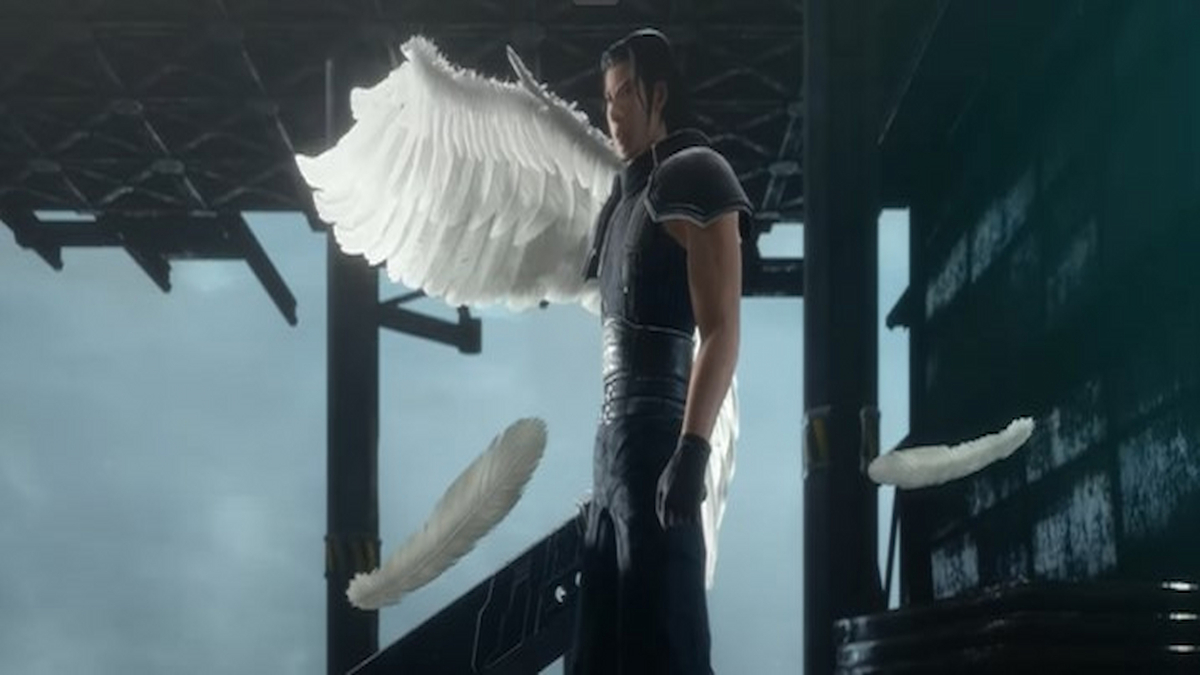 Crisis Core: Final Fantasy VII Reunion introduces fans to two new SOLDIERs who – much like the franchise’s big bad Sephiroth – each sport a single angelic wing. Sephiroth’s singular black wing is considered to be an iconic aspect of the character’s design, leading many fans to speculate what causes the affliction in Shinra’s SOLDIER First Class combatants. Here’s everything we know about why Angeal and Genesis have wings in Crisis Core Final Fantasy VII Reunion.

While there hasn’t been an official canon explanation for the two SOLDIERs having wings, Angeal and Genesis likely have wings in Crisis Core Final Fantasy VII Reunion due to being subjected to experiments as part of the Jenova project. There are a few clues to suggest that this is the case.

When Jenova is first discovered by Sephiroth in Nibelheim, her casing is protected by an effigy that sports an angelic appearance. This could be tied to how Shinra mistakenly identified Jenova as a Cetra and their savior that would lead them to the promised land. The links to Jenova don’t end there though. Crisis Core offers the best look at Jenova’s actual character model that we’ve seen so far. She’s extraterrestrial in appearance, but sports two appendages on her back that resemble demonic wings.

Wings are also frequently used as symbolism in the wider Final Fantasy series and especially Crisis Core. White wings are typically used to represent good characters like Angeal who value honor above all else. Black leathery wings tend to signify evil intent, whereas black feathered wings represent the corruption of goodness.

In Sephiroth’s case, his black feathery wing quite clearly references his descent into madness throughout the prequel. Genesis follows a similar path to Sephiroth, only the corruption is literally decaying his body. This is shown by the feathers that fall from Genesis’ wing when he moves.

Crisis Core also sees many of its cast members provide their own interpretation of the wings. Genesis and Angeal both identify them as the traits of a monster. Zack, on the other hand, views them as angelic, while Cissnei associates the wings with freedom.

That’s everything we know about why Angeal and Genesis have wings in Crisis Core Final Fantasy VII Reunion. Check out our review of Crisis Core here and our related articles down below.