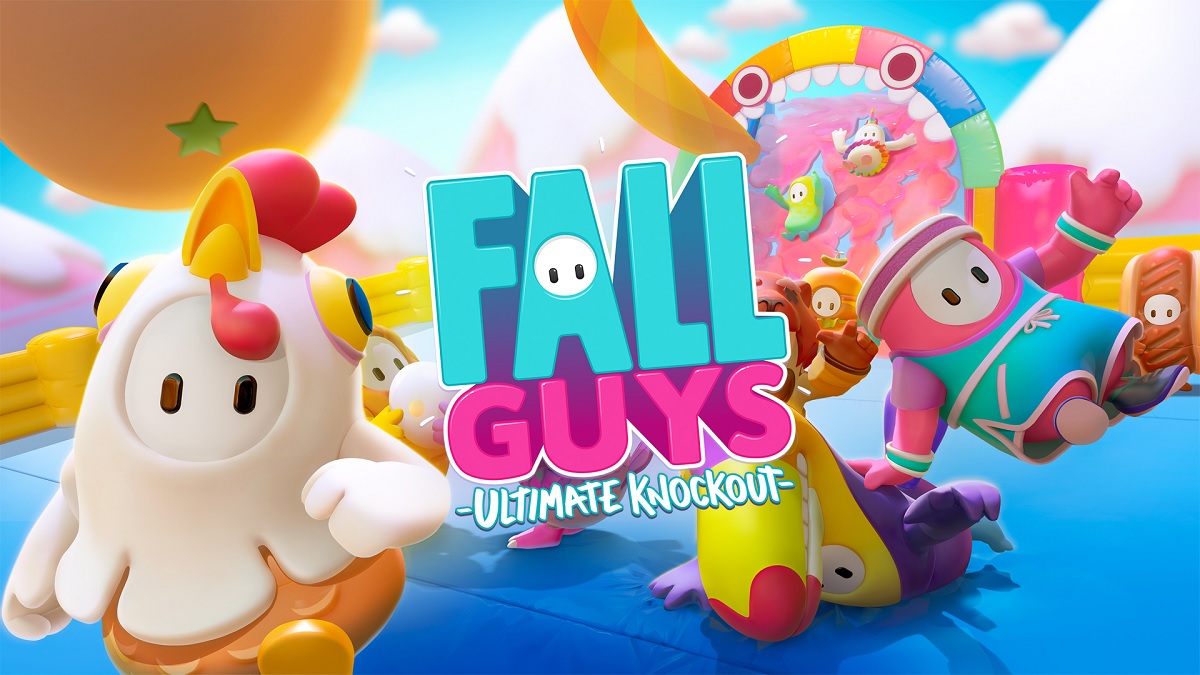 Much in the same vein as Fortnite, Fall Guys features well over 100 costumes to dress your wobbly bean in. It goes far beyond just a simple color swap, but fully realized, original skins and many others that are recreations of beloved franchises, like Doom and and Skyrim. With so many skins available, here are 10 of the best Fall Guys skins.

It isn’t just that Guerrilla Games’ Horizon franchise is incredibly popular, not to mention very successful, but the attention to detail is what makes this Fall Guys skin among the greatest. Place this skin side-by-side with Aloy’s model and you can see that the most distinct characteristics of her original outfit were transferred, right down to the red hair.

Fans of the game could pick the Aloy skin up during a limited-time event that ran in Dec. 2021, prior to the release of the game. If you have this in your collection, treasure it!

Buying a skin outright in Fall Guys to customize your bean is cool enough, but there’s something special about earning a skin, especially when that skin ends up looking really snazzy. The Golden Knight skin fits that description perfectly.

For starters, it’s a well-designed suit; the purple scarf matches wonderfully with the deep golden coloring of the medieval armor. Secondly, the Golden Knight skin is only earned, in its entirety, after you’ve reached Rank 50 in the Crown Rank system, which means thousands of Crowns. In short, you’ll need to work your beans off for this one!

There are several Godzilla-related skins in Fall Guys, such as Mothra and King Ghidorah. When it comes to the big guy himself, Godzilla has three, and the coolest of the three is definitely Godzilla 1995. The original Godzilla skin is great, but the darker skin, red fiery splotches, and the car in the hand adds so much character.

When the Godzilla skin is available, it costs 900 and 600 Show-Bucks for the top and bottom, respectively, for a total of 1500 Show-Bucks; however, the bundle can cost as little as 1200 Show-Bucks.

When the Doom Slayer skin was first introduced, the Cacodemon and Cyberdemon were released, too, but neither can stand up to the demon-slayer force of nature himself: the Doom Slayer. It’s one of the few skins that covers your bean’s face entirely.

More importantly, the entire skin is simply perfection, from head to toe. It encapsulates the most important details of Doom Slayer’s Praetor suit, right down to the Doomblade on his wrist and the Equipment Launcher on his shoulder. If you run into anyone wearing the demon skins, it’s only fitting you make it your mission to defeat them.

NieR: Automata has quite the dedicated following, and Nier: Automata did wonders for the franchise by giving it far more recognition that it certainly deserves. Naturally, Fall Guys has a skin of 2B, the protagonist of Nier: Automata, and it’s among the best in terms of design.

This particular skin comes with the most fashionable black dress, featuring intricate designs on the front and black thigh-high boots. It even covers a majority of your beans face with a white hood and mask to match 2B’s attire in the game. Sadly, it doesn’t feature any weapons.

If you haven’t heard of Bethesda’s The Elder Scrolls: Skyrim, first off—where have you been? Second, you should definitely get on that, then you’ll understand why the Dovah-Bean is one of the greatest skins to ever come to Fall Guys. Fans of the game know a Dragonborn when they see one.

It’s no surprise that many of Fall Guys greatest skins tend to be ones rooted in other franchises. Who doesn’t love running around as their favorite character, right? When Master Chief entered the fray, Mediatonic certainly made many fans of the game very happy.

Interestingly enough, the Master Chief skin wasn’t limited to Xbox or PC players, but available to the entire spectrum of platforms the game has been ported to, so even PlayStation owners can run around as Master Chief if they please. Whenever it’s available, if it ever is again, it’ll cost 900 and 600 Show-Bucks for the top and bottom, respectively.

Though it shares the same design as the Magic Dragon and Dragon skin, the golden coloring gives it quite an expensive look, but more importantly it shows off just how hard you worked to achieve it. Earning thousands of Crowns to obtain, more than the Golden Knight, is no small feat.

Season 2 included a surge of science fiction skins, like Spock and Ellen Ripley, but also the horror icon itself: the Xenomorph. As the main antagonist in Ridley Scott’s Alien, the Xenomorph chased down and killed the crew of the starship Nostromo, but was ultimately defeated by Ellen Ripley.

Considering the gameplay of Fall Guys, the Xenomorph fits surprisingly well in the game. As you are racing to the finish line, you’ll likely be hot on the trail of another player, so why not dress the part? More importantly, it’s marginally cheaper than other great skins at just 700 and 500 Show-Bucks, respectively.

Last but not least, the Cfallhu skin, which features a humanoid-shaped octopus with wings. It may seem like a random combination at first, but for those who frequently read horror will immediately recognize the striking resemblance the skin has to Cthulhu, a cosmic god in H.P. Lovecraft’s short story The Call of Cthulhu.

Thankfully, this version of Cthulhu won’t give you feverish nightmares, require worship, or take over the world. However, in order to obtain the Cfallhu skin, you’ll need to purchase the premium season pass for Season 3; it’s one of the earliest rewards you can collect.

And with that, we close the book on the top 10 best Fall Guy skins. For more related content, improve your in-game performance by learning how to play Count the Fruit. It also wouldn’t hurt to know how to check the Fall Guys server status, too. More importantly, what are your favorite skins in Fall Guys? Did some of them show up on this list? Let us know in the comments below.