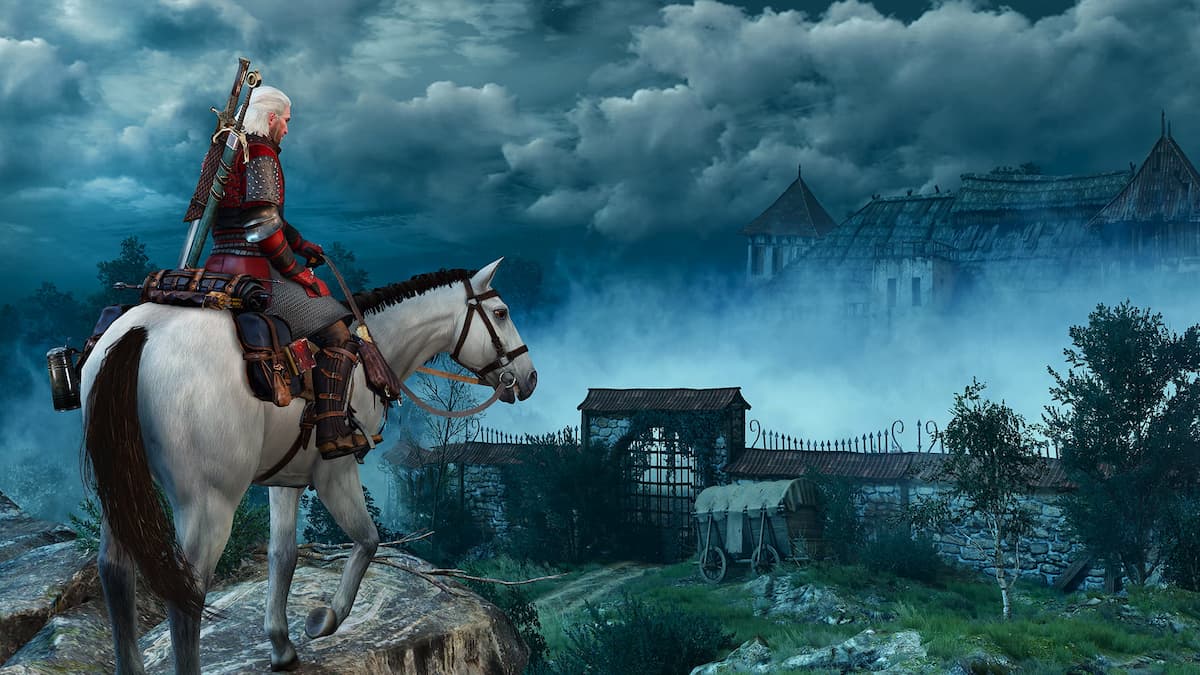 The long-awaited next-gen update for The Witcher 3 has arrived. And although the port brings many enhancements, one that many gamers may overlook is the ability for Geralt to finally pet his trusty steed; Roach. Yes, players can now pet the beloved horse that accompanies Geralt on his journeys and fans are ecstatic about this new feature.

For the unaware, Roach is the name that Geralt gives to all his horses within the game. The name is not a reference to the common roach but refers to the roach (Rutilus rutilus), which is a common Europan freshwater fish. Although Roach is an odd name for a horse, fans of the series have fully embraced this quirk about Geralt, and his horses are arguably just as iconic as the titular character. This fact was no more evident than during the launch of The Witcher 3 where Roach was the cause of dozens of glitches and memes.

But besides adding this important and missing feature, the next-gen update for The Witcher 3 also brings countless visual updates, cross-saves and progression, and even content from the ultra-popular Netflix adaptation of the series. So far, the reception to the update is positive due to the visuals receiving a notable upgrade, along with the fact that fans who bought the game originally, got to download the update for no extra cost.

All in all, CD PROJEKT RED continues to build goodwill with its community and has its player base excited for the future of its IPs. With the Witcher series, in particular, CDPR confirmed that they are indeed working on The Witcher 4, and fans are already speculating about where the series can go. Only time will tell if the next installment can live up to the hype of the original Trilogy, but until then, stay tuned to Twinfinite for more updates on Geralt’s future adventures.