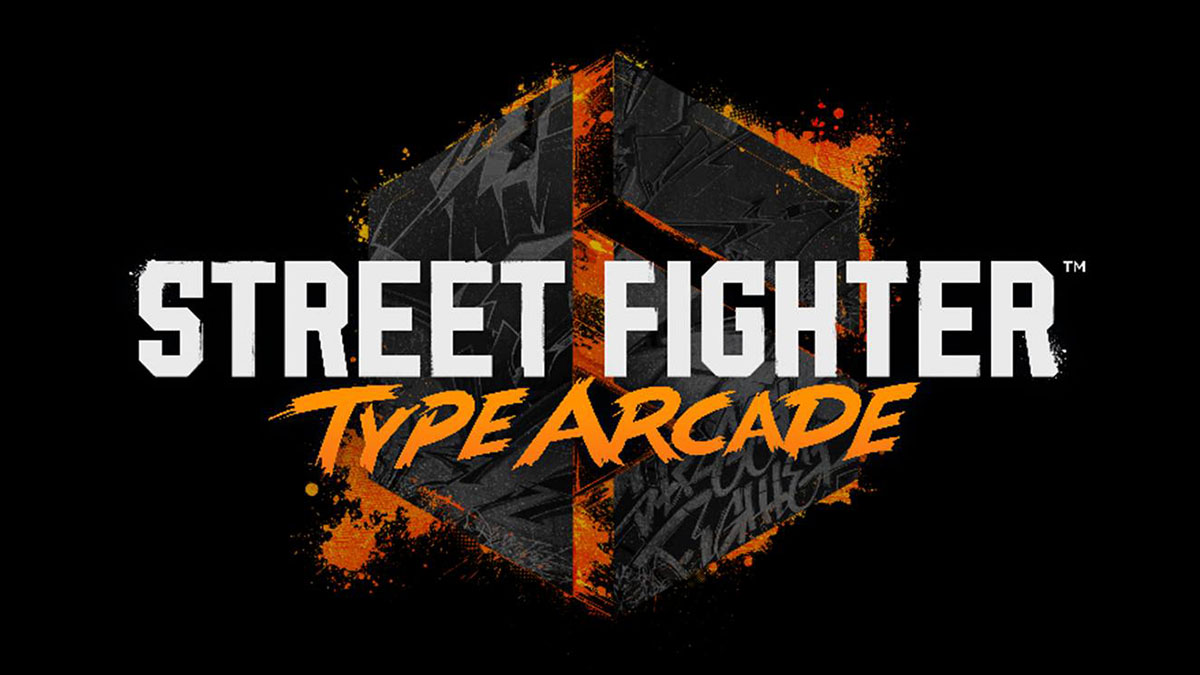 Capcom announced that the upcoming Street Fighter 6 won’t just arrive on consoles and PC, but it’ll also go back to its origins and get an arcade version.

According to the press release sent by the Japanese arm of the developer, the arcade version will be distributed by Square Enix subsidiary Taito.

There is no launch date just yet, but it’ll come in 2023. At the moment, we don’t know if it’ll appear in the dwindling western arcades, or only in Japan, where the scene is still vital.

This follows the announcement made at The Game Awards, with the reveal of several fighters like Dee Jay, Manon, Marisa, and JP, on top of the release date for PS5, PS4, Xbox Series X|S, and PC on June 2, 2023.

The Street Fighter series debuted in the arcades with its first game in 1987, featuring only Ryu and Ken as playable fighters.

The real breakthrough came with the arcade version Street Fighter II in 1991, and even more so with Street Fighter II: Champion Edition the following year. Seeing a new Street Fighter cabinet shouldn’t be surprising for anyone despite the fact that the popularity of arcades has been declining sharply worldwide for years.

At the moment, the characters revealed are Ryu, Chun-Li, Ken, E. Honda, Blanka, Dhalsim, Guile, Juri, Jake, Kimberly, Jamie, Dee Jay, Manon, Marisa, and JP, with a few of them being completely new.

I suppose there are plenty more to come, but for now, we have to wait and see. There is still plenty of time before the game releases and plenty of classic fighters that still haven’t made an appearance.

In the meanwhile, if you want to get a feel for the game, you can read our hands-on preview.