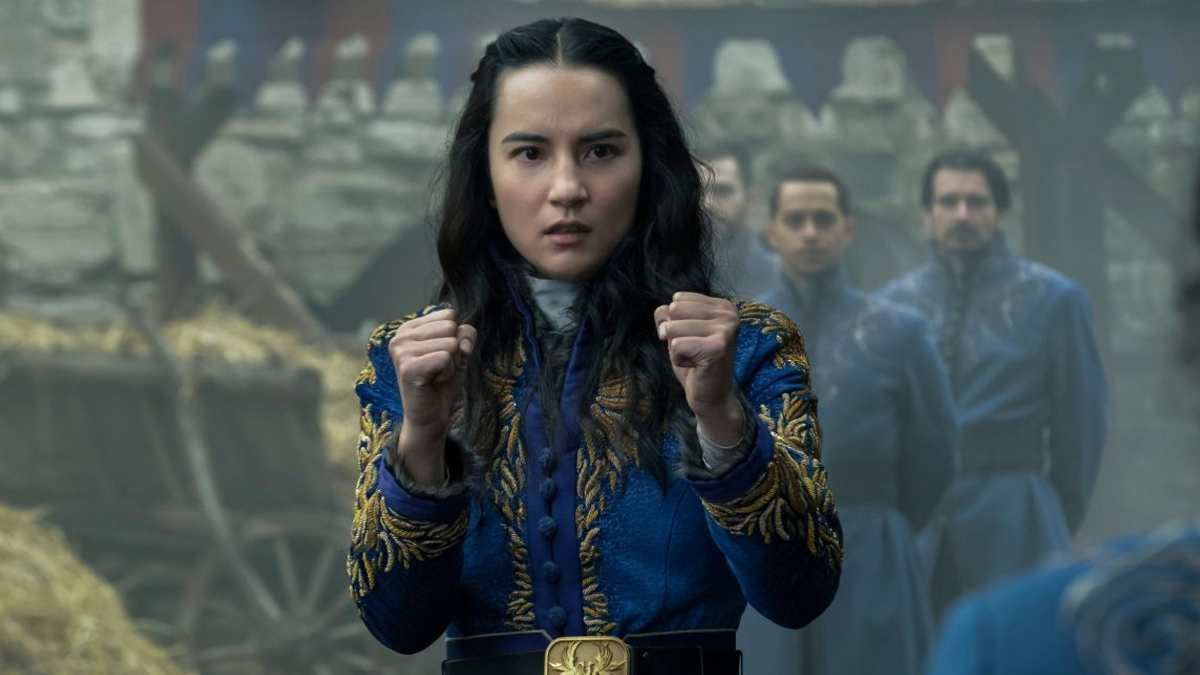 Earlier today, Netflix officially confirmed the air date for Shadow and Bone’s second season. It’s been more than a year since the first season of Shadow and Bone arrived on Netflix on April 23, 2021, and, unfortunately, it looks like we still have to wait for a while.

When Does Shadow and Bone Season 2 Come Out?

Shadow and Bone season 2 will hit the streaming platform on March 16, 2023. The announcement was given through the show’s Twitter account (see above). The show was renewed for an eight-episode second season.

Adapted from the books by Leigh Bardugo, the Netflix show is a fantasy series that explores a world divided by an enormous barrier of perpetual darkness, where creatures feed on human flesh. The story revolves around Alina Starkov (Jessie Mei Li), a young orphan and soldier who unleashes extraordinary power and may be the key to freeing her country from the darkness. With a monstrous threat looming, Alina abandons everything she knows to train in an elite army of magical soldiers known as Grisha. However, as she struggles to master her power, dangerous forces conspire against her.