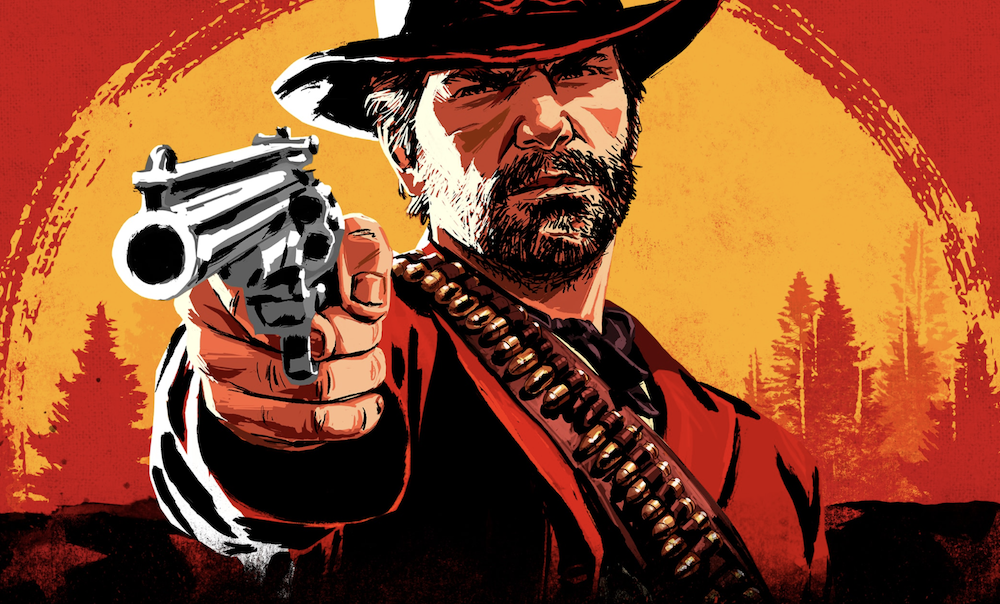 Rockstar may not release a game all that often but every time they do it’s a big event, and that’s never been truer than with Red Dead Redemption 2. The long-awaited sequel transports players back to the Old West once again, this time having you fill the shoes of Arthur Morgan, a senior member in the Van Der Linde gang. Considering Red Dead Redemption 2 is actually a prequel to the original, one of the biggest questions is what timeframe it takes place in. Here’s when Red Dead Redemption 2 takes place, and what year it’s set in.

When Does RDR2 Take Place?

Red Dead Redemption takes place near the tail-end of the Wild West era, in the year 1899. Arthur Morgan and the Van Der Linde gang are at the height of their infamy. However, after a bank robbery gone wrong the gang has to go on the run, and journeys across multiple states.

By comparison, the 1899 setting of Red Dead Redemption 2 is 12 years before the first game, which takes place primarily in 1911. Of course, this means that John Marston, who’s also a member of the Van Der Linde Gang, is quite a bit younger. Dutch Van Der Linde, the leader of the game and another major character in the first game, will also play an integral role in Red Dead Redemption 2.

Where It Takes Place

Red Dead Redemption 2 takes place across the American Frontier, across four different fictional states. These states are supposed to resemble their real-life counterparts, like New Hanover being New Hampshire and Lemoyne being Louisiana. There are plenty of towns and settlements you’ll visit along the way, of course.

At the same time, as the gang moves through the frontier there are plenty of different climates you’ll visit, like frigid snowy mountains and humid bayou swamps. You’ll need to change your clothing according to the location you’re visiting, or some of Arthur’s stats might take a hit.

There’s everything you need to know about when Red Dead Redemption 2, when it takes place, and what year it’s set in. If you need even more tips, tricks, and guides, make sure to search the site and take a look at our ever-growing Red Dead Redemption 2 wiki. You can also check out our review of the game, and found out why we think it’s a redefining experience for the open world genre. Down below is some related content as well!