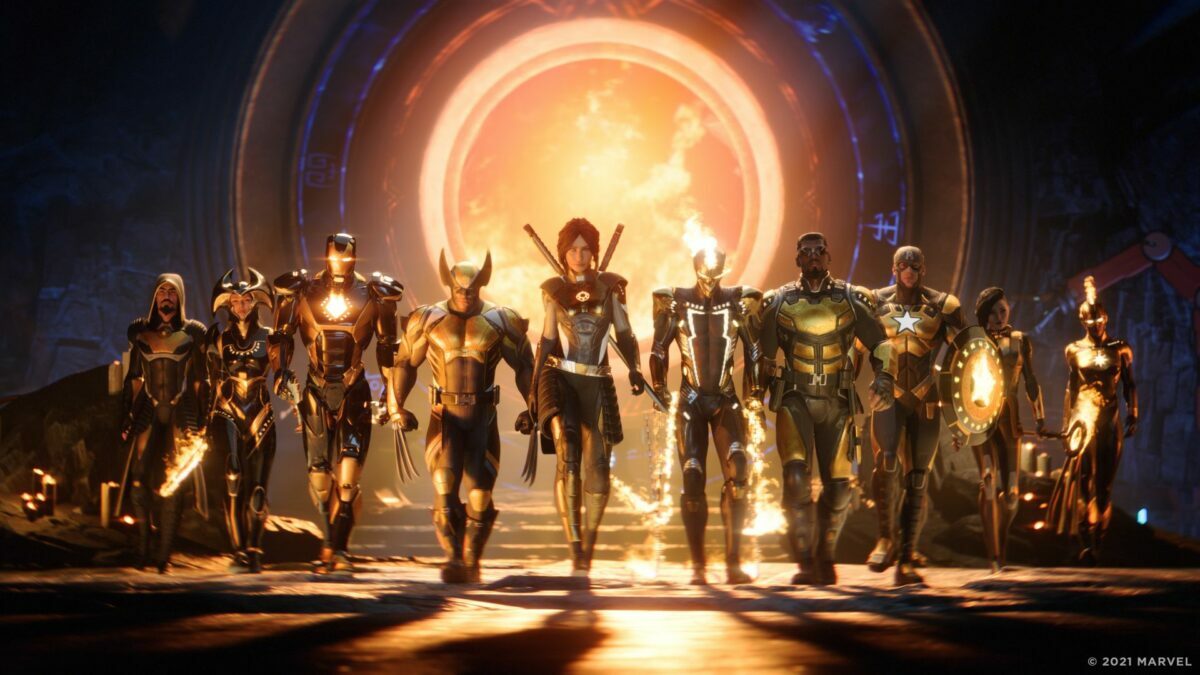 Want to know when Marvel’s Midnight Suns come out? Well, thankfully, after a handful of windows and delays, we actually have some concrete info on the game’s release now. Here is everything you need to know about Marvel’s next big project.

As of today, Dec. 1, 2022, Marvel’s Midnight Suns comes out on Xbox Series X|S, PC, and PS5 on December 2, 2022. Launch timing for the Xbox One, PS4, and Nintendo Switch versions of the game will be shared at a later date. This is a big relief since it had been delayed earlier this year on a financial conference call.

The release date was just announced via a brand new trailer at Summer Game Fest, which showed off a little bit more about the plot, including the fact that the Hulk seems to have been taken over by the enemy.

The December 2022 release date should excite Marvel fans, as it was revealed earlier this year that the game got delayed until a later date. We will be sure to keep you updated as more information regarding the plot and roster for the game is released as well.

How To Preorder Marvel Midnight Suns

That’ll do it for everything you need to know about when Marvel’s Midnight Suns come out. If you’re still on the hunt for more info about the game, be sure to check out the rest of Twinfinite to see the rest of our guides, which have plenty of tips, tricks, and FAQs.

There will also be some more Midnight Suns-related content down below that you may find helpful, as well as some other news for the game. For any questions you have about the game that you can’t seem to find the answer to, always feel free to reach out to us in the comment section, and we’ll do our best to help. We’ve got guides on the way, so stay tuned to Twinfinite for more Marvel’s Midnight Suns coverage!