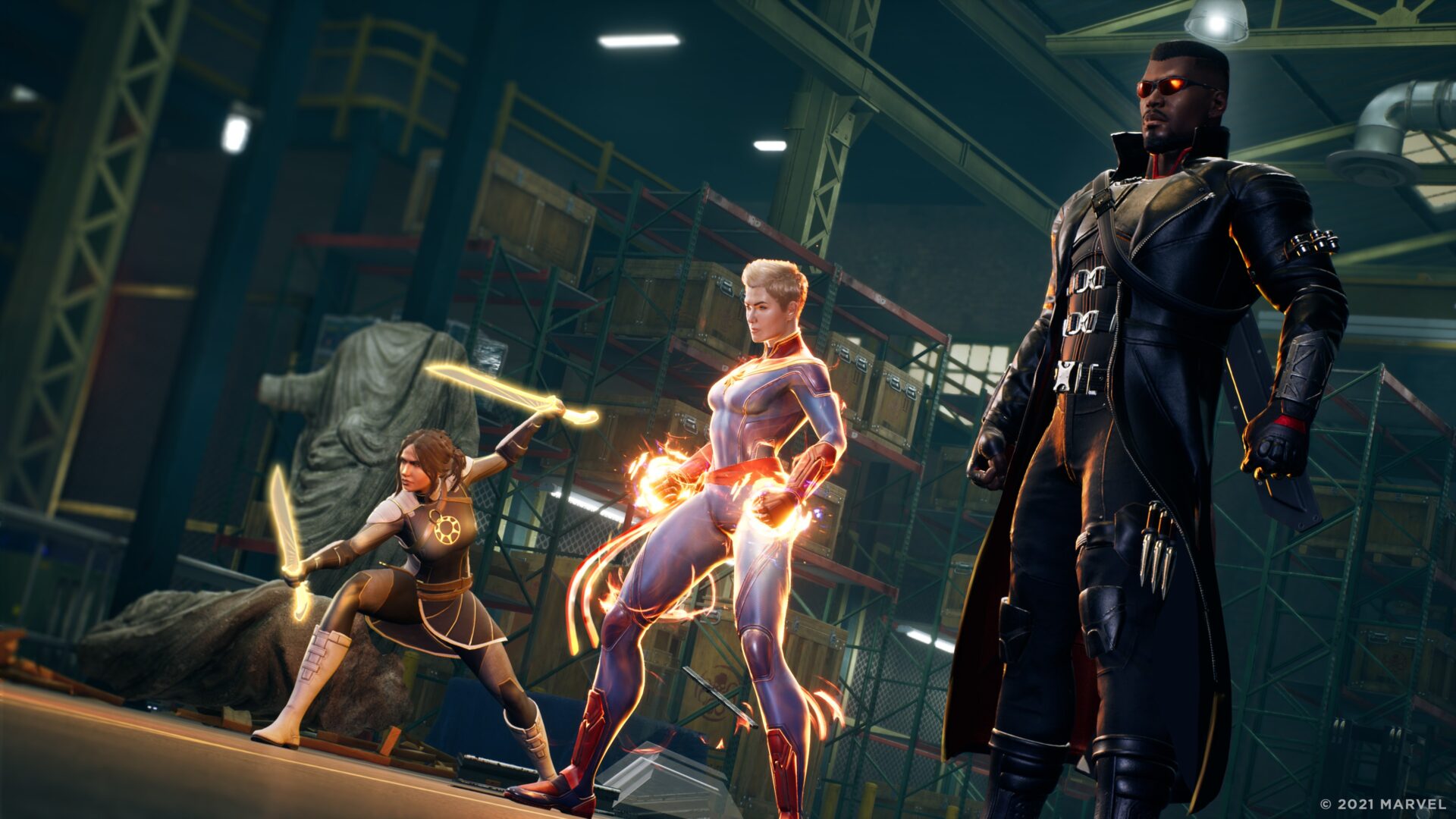 Following its initial reveal back in September and subsequent gameplay showcases, one would expect Firaxis’ Marvel’s Midnight Suns to be having a smooth development. However, in a new announcement, the team has shared that they need more time to bring their vision to life, and a delay for Marvel’s Midnight Suns was incoming. Instead of the original March 2022 release window, the turn-based experience will be launching in the second half of the year.

“We know many fans were looking forward to playing the game originally next spring, and this decision did not come lightly,” creative director Jake Solomon and senior franchise producer Garth DeAngelis stated in Firaxis’ statement. “We decided to push our launch because we need more time to make this the best game possible.

“We believe in our creative vision for Marvel’s Midnight Suns and want to do justice in delivering an unforgettable adventure set in the supernatural side of Marvel. These extra months will be used to add more story, cinematics, and overall polish and will be essential in helping us make our vision a reality.”

A delay for Marvel’s Midnight Suns might not be that bad a thing. Trying to create something distinctly different from XCOM but still retain the same level of precision and quality of execution is a tough ask. Furthermore, the elements of cards being a core part of Marvel’s Midnight Suns caught many by surprise, and there seems to be less hype for a game from a beloved studio than was expected.

This delay also gives us more room to breathe, with the beginning months of 2022 chocked full of other exciting games to look forward to. Here’s hoping Marvel’s Midnight Suns turns out good in the end, and add to the growing success of the Marvel brand in this area of entertainment.