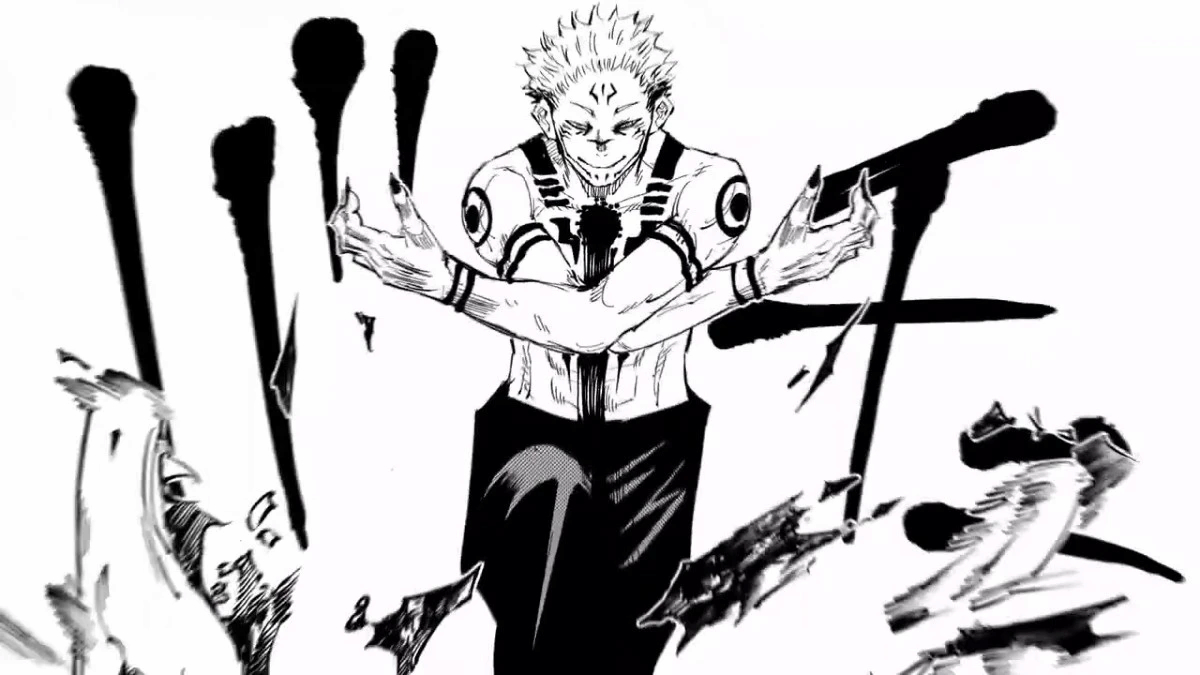 As 2022 rounds out, several sales trackers announce the last available information before the year ends. Oricon, the Japanese company that tracks manga sales throughout the year, has released the information for the final week of 2022 it will commit to recording. It turns out that Jujutsu Kaisen continues to sell like hotcakes.

Between the dates of Dec. 19 to Dec. 25, Jujutsu Kaisen sold a staggering 1,148,984 copies. A large number of those sales were likely from the Japanese release of volume 21, which was released at the beginning of the month. It is thanks to Twitter user @WSJ_manga that these Oricon numbers are easily available.

These numbers are also extraordinary considering that, from December 2021 to the end of November 2022, Jujutsu Kaisen sold 12,282,260 copies. This means that in only one week, the series sold 10% of the sales it saw over almost an entire year.

Jujutsu Kaisen doesn’t seem like it’s anywhere close to slowing down, sales-wise. Though, mangaka Gege Akutami did reveal at Jump Festa 2023 that the end of the manga could be only a year or so away.

Sales for markets outside of Japan aren’t as readily available, but the Japanese release of the series is three volumes ahead of the English release, as the 18th volume was released on Dec. 20.

This was a big year for every medium you can find Jujutsu Kaisen, not only books. The Jujutsu Kaisen 0 film climbed to the 7th highest-grossing anime film this year after a December 2021 release in Japan and then March 2022 everywhere else. It has since unseated Makoto Shinkai’s Weathering With You by two million.